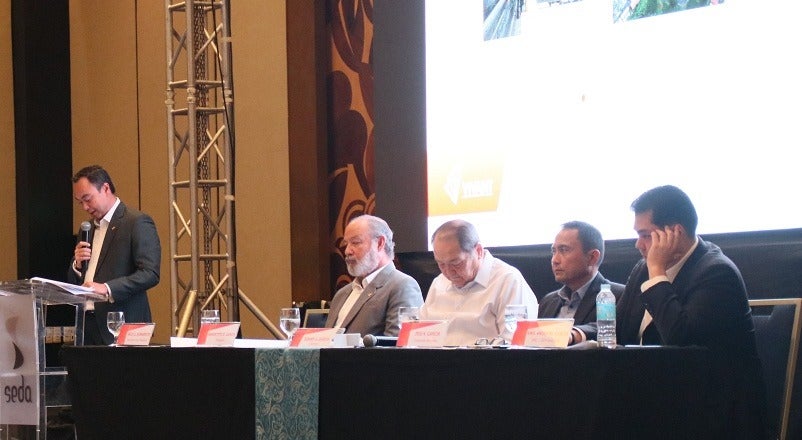 CEBU CITY — As Vivant Corp. posts P1.7-billion income in 2018, the company eyes growing potential in energy and other industries.

Arlo Sarmiento, executive vice president of the publicly-listed Vivant Corp., said the company reported the highest income in 2018 although it was a challenging year.

“For 2018, we declared an income of P1.7 billion, resulting in ROE of 15 percent, Sarmiento reported during the annual stockholder’s meeting held Thursday.

After removing the one-off items, the core net income amounted to P1.3 billion for generation and P720 million for distribution, he added.

The growth resulted from the additional investments in joint venture projects.

“It was a good year. But along with success comes the need to come up with long-term strategies to keep the ball rolling,” Sarmiento said.

He added that Vivant’s business outlook had remained positive so the company had intended to play an active role in the many opportunities.

“Activating Vivant Energy will allow us to focus on where we are strongest – power,” Vivant Energy executive vice president and chief operating officer Emil Andre Garcia. “The Vivant Energy team will explore the many opportunities coming up in an ever-changing field in even greater depth.”

Vivant sees opportunities in the growing demand for power and energy solutions as the economy country’s to grow.

Vivant Energy aims to grow its renewable energy portfolio to 10 percent by 2023.

With Vivant Energy focusing on its core business, Vivant Corp. will become an incubator for new companies in other industries.

It also has shares in conventional, renewable and hybrid power generation assets in different areas in the country./dbs