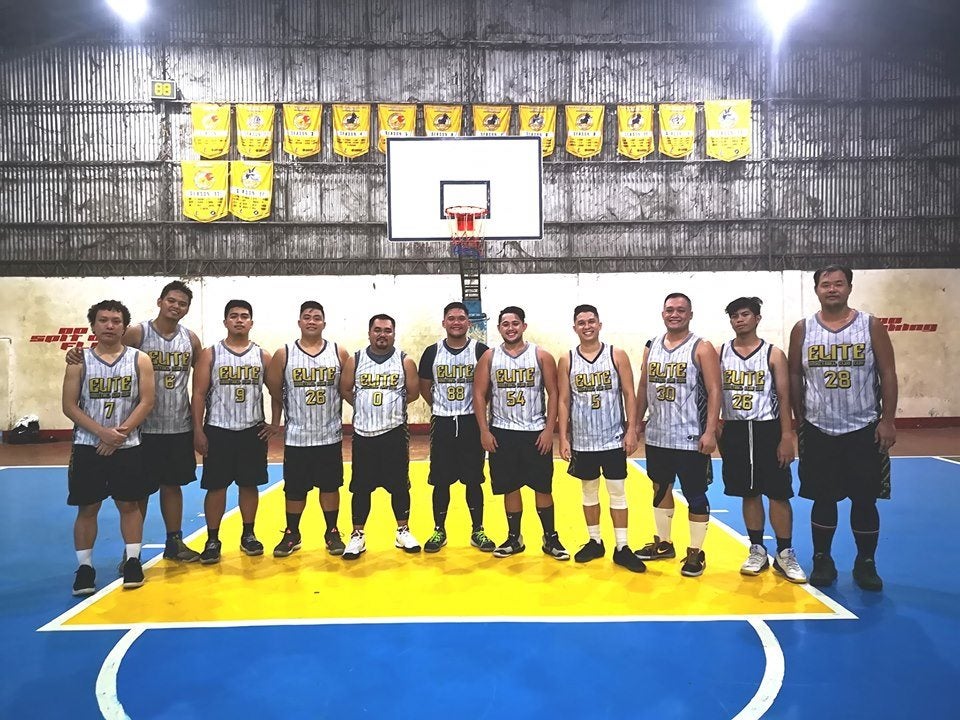 Cebu City, Philippines—The Raptors tore down the Wolves, 84-76, in the Elite Basketball Cebu City Season 15 on Sunday, June 30, 2019, at the Visayan Glass Gym in Guadalupe.

The win gave the Raptors their first win this season, equalizing their win-loss record at 1-1 while handing the Wolves their second straight loss.

In other games, the Cheetahs and the Tigers nabbed a share of the lead after they defeated their respective opponents, the former shooting down the Eagles, 70-60, while the latter routing the Rams, 101-83.

The Tigers, on the other hand, got a solid all-around effort from Nino Obeso who had 24 markers, 11 boards, five assists and a steal.

The Cheetahs and the Tigers now have identical 2-0 records. The Rams and the Eagles each dropped to 1-1. /bmjo