Fête de la Musique 2019: Music for the people, by the people 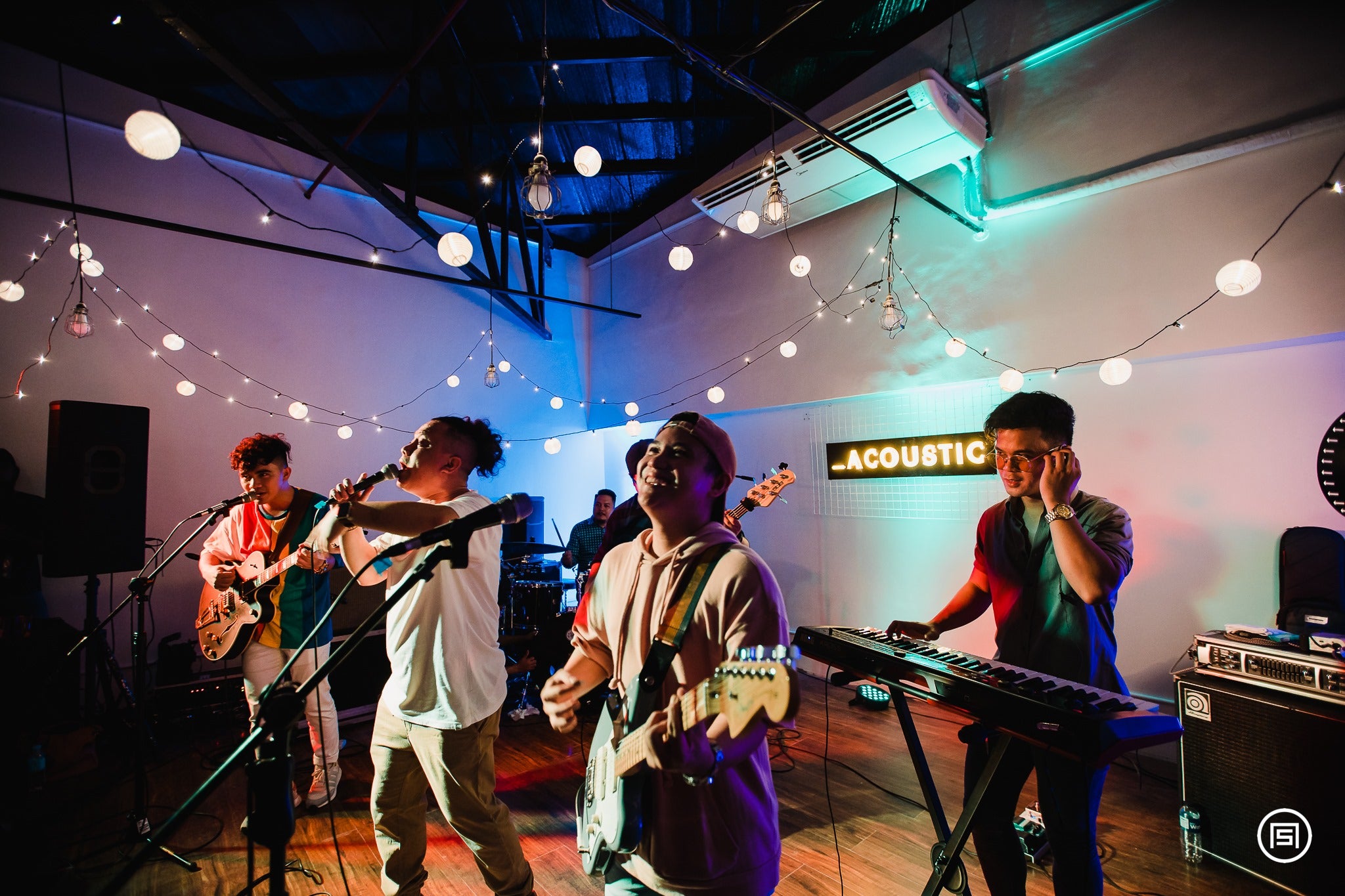 It’s no secret that local Cebuano music is flourishing more in 2019.

Just ask the young adults who showed up in support of Fête de la Musique here in Cebu City, and you will know.

Fête de la Musique, which directly translates to “music party”, is an annual music festival that originated in France about 40 years ago in June 21, 1982 and was created by the French Minister of Culture.

The idea of Fête de la Musique, according to the Alliance Francaise de Cebu, is “creating music by the people, by the people”.

The stage for _ACOUSTIC was in stark contrast to the ones from Manila.

In ASPACE Cebu, the stage was set-up in a small, intimate room with lamps hanging from the ceiling, casting over a dreamy atmosphere above the crowd of young adults sitting on bean bags on the floor, their heads bobbing to the beat of the music.

And yet, the simplicity and intimacy of it all was what made the experience more authentic.

Most of the artists who played were under 22 Tango Records, an independent record label founded by singer-songwriter Cattski Espina.

“The turn out of the event was good, those people are our community,” Espina said. “They always show up at our shows, guaranteed.” 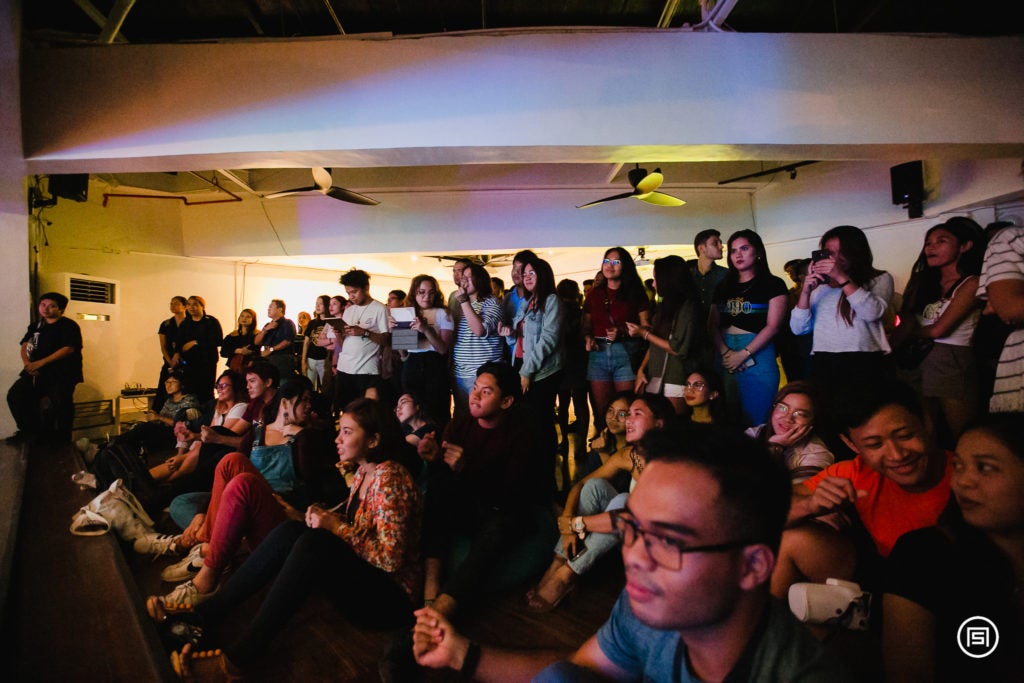 “Making culture available to everyone”

“Everyone can play music everywhere, whether it can be on the street, in bars, even in public places,” said Mathis Sebban Bourgeois of Alliance Francaise de Cebu.

The main idea of Fête de la Musique is to promote local artists, whether it is in big cities or small towns.

Celebrating Fête de la Musique can be as simple as playing the guitar on top of a small stage.

Mathis hopes that Fête will continually flourish in Cebu.

” We need to have ambition for music, because it spreads the idea of music for the people, by the people. It’s really a French pride to have this idea shared around the world,” he said.

According to Marie Nordbærg, the Community Crew at ASPACE Cebu,  this is the second time that ASPACE Cebu has hosted Fête de la Musique.

More notably, one of ASPACE’s performers in Fête 2017 was popular OPM indie-folk band Ben&Ben, who also played in Cebu on June 29 at Ayala Terraces Cebu for their “Limasawa Street” tour.

Ben&Ben loves to be in Cebu: ‘It’s like we have a place that we call home’

Outside the venue, groups of young adults are huddled together, talking; their boisterous laughter briefly interrupted the interview.

“This is basically why we also wanna support Fête,” she smiled fondly at the group of friends.

“Because we really wanna support the local music scene, and give them a platform and a venue to showcase their talents.“This is exactly what Fete aims to do,” she continued.

Nordbærg said she feels like Cebu sometimes gets forgotten when it comes to music and art.

“The artists we know here are awesome, and there’s so much good music happening here and in general, creative souls in Cebu that at least the Philippines and the rest of the world should know about.”

For the community at ASPACE Cebu, their main thrust is to give back to the community, especially the creatives and the budding music scene.

“When we give something back to the community, we will all thrive and that’s what we want to make happen,” Nordbærg said. / celr