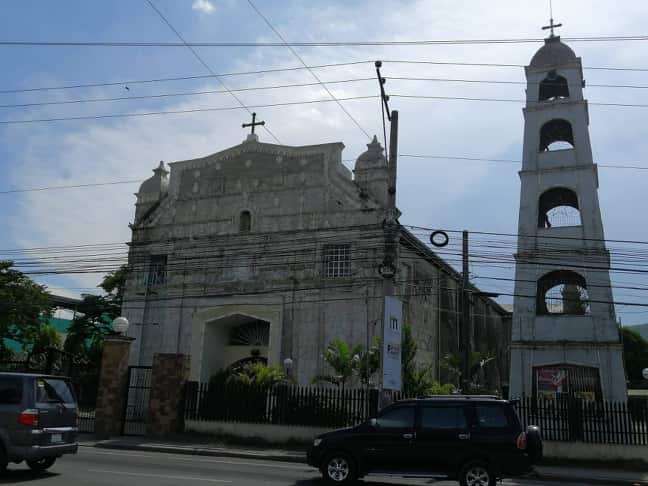 CEBU CITY, Philippines – The St. Francis of Assisi Parish in Naga City lost at least P100, 000 worth of church collections to a still unidentified suspect who forced open the parish treasurer’s drawer at dawn on Tuesday, July 2.

The robbery was discovered at around 6 a.m. of the same day when church keepers Viriginia Canteveros and Joy Manapsal reported for work and found that their office door was already open.

Based on their initial investigation, Yap said suspects may have entered the church treasurer’s office through its window.  Police found shattered window glasses in the area.  The suspect later on escaped using the office’s door.

Yap said they already have a person of interest but refused to divulge information on the suspect pending further investigation. /dcb

Read Next
Arce to sidewalk vendors: Not on city streets