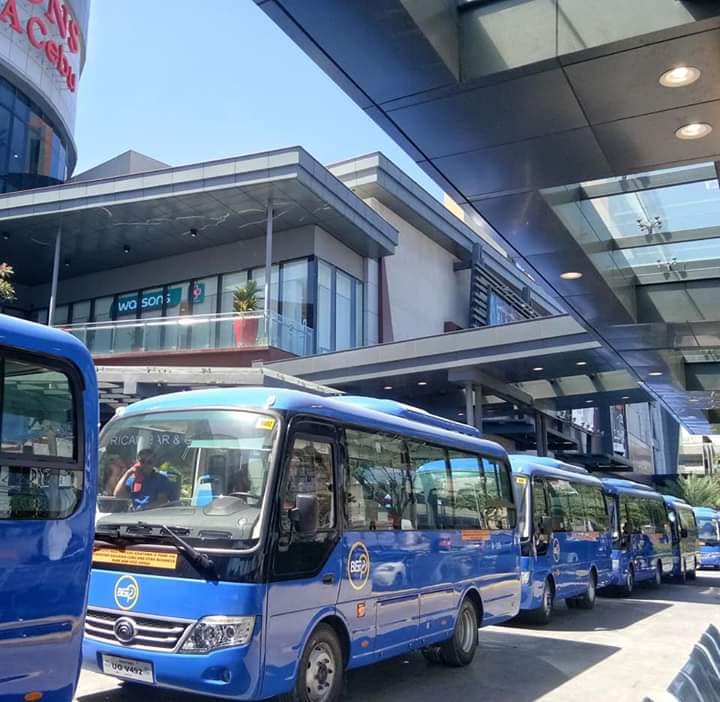 CEBU CITY, Philippines — The Land Transportation and Regulatory Board in Central Visayas (LTFRB-7) will be launching the 400 modernized public utility vehicles (PUVs) that have been given new franchises to operate in Metro Cebu on July 11.

These PUVs would include taxicabs, point-to-point buses, and modern jeepneys, which have been allowed to operate along the routes in Cebu City to the other parts of the metro.

The new 110 point-to-point buses will be taking the northern routes from the Cebu South Bus Terminal (CSBT) to as far as Danao City.

These new PUVs with new franchises all have one thing in common, the automatic fare collection system, which will allow passengers to use their beep cards to pay their fare instead of the traditional cash payment.

LTFRB-7 Director, Eduardo Montealto Jr. said they were targeting 6,000 PUVs in Metro Cebu to have the automatic fare system along with other modern improvements such as the GPS, WiFi, curb side door, dash camera, and low emissions.

He said they had been slowly complying with the Public Utility Vehicle Modernization Plan of the Department of Transportation (DOTr) that had been aiming to modernize the PUVs in the country for a safer and more convenient public transport.

“By June 2020, we are expecting that all 6,000 would have been modernized,” said Montealto in an interview with the media on Saturday, July 6.

There at least 5,000 taxis operating in the metro.

LTFRB-7 is hopeful that with the launch of 400 modernized PUVs, the commuters will have an easier time on the road.

The routes of the modernized buses and jeepney will be announced on July 11./dbs

Read Next
Duterte dares US to declare war with China