Wurtzbach to public: Be a volunteer of a cause you are passionate about 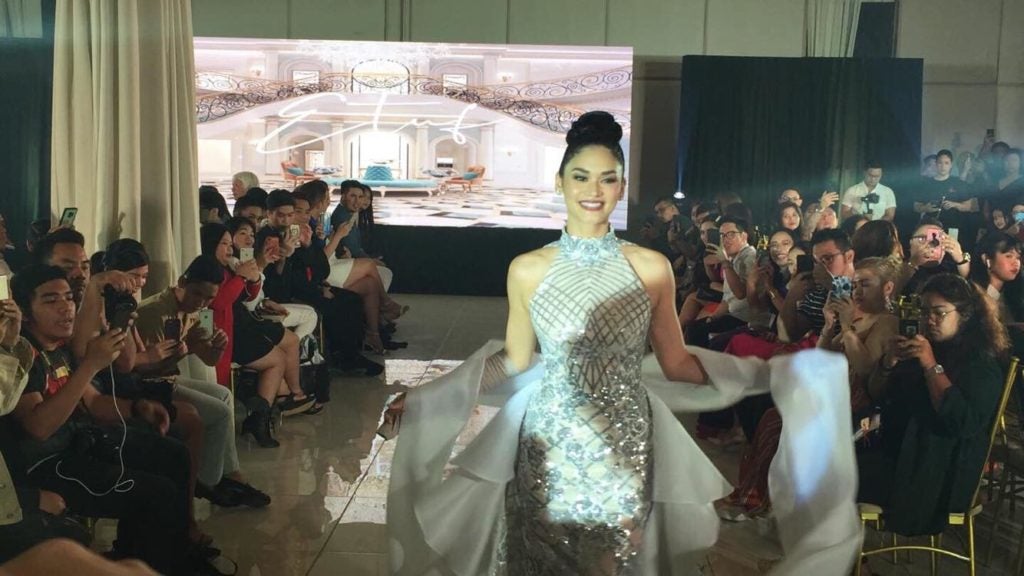 This was the message of Miss Universe 2015 Pia Wurtzbach during her visit at the LoveYourself White House Center in Cebu City last weekend.

“If you feel passionate about something, you know try it (volunteering). It starts there,” she said.

It was Wurtzbach’s first visit to LoveYourself White House in Barangay Capitol, Cebu City after it opened to the public last April.

The LoveYourself White House is the first community center of LoveYourself Inc. outside Metro Manila. This is run by volunteers who are human immunodeficiency virus (HIV) awareness advocates.

The center has been offering free HIV testing and counseling. The public will also expect that the center will soon cater HIV viral load test.

It is described as a safe space which does not only hold activities related to HIV awareness and services.

The center has yoga and literary festival activities which is open to everyone.

“You are just giving your time and lending hand. It creates ripples of effect talaga,” she said.

According to Jan Shaltiel Estrada, head of LoveYourself Cebu, that by the end of July, the Cebu office will have 120 volunteers, who are counselors, life coaches, doctors, and nurses.

Wurtzbach has been an ambassador with the LoveYourself Inc. after she won the Miss Universe 2015 crown.

She learned about the organization after an interview with “King of Talk,” Boy Abunda.

Wurtzbach asked around where she could donate the money pledged by an international company.

Even after winning Miss Universe 2015, Wurtzbach is happy that she continues her advocacy on raising HIV awareness.

“It feels good kasi it does not feel like I am here because people expect me to be (here) dahil it is part of your job. Then it is nice feeling na I am doing it kasi I want to. It is nice,” she said.

(It feels good because it does not feel like I am here because the people expect me to be here because it is part of your job. Then it is a nice feeling when I am doing it because I want to do it. It is nice.)

Based on the data released by LoveYourself Cebu, there are 210 HIV cases from January to March 2019.

She still sees the testing as one of the challenges in raising the awareness.

Wurtzbach still encouraged the public to continue to get tested even after trying the first HIV testing.

“Continue to talk about this advocacy.  Continue to encourage people to get tested and to lead them to the proper treatment,” she added.

“Etuf” was held in an events venue in Barangay Mabolo, Cebu City and it was directed by Archie Yunson.

The proceeds of the event will benefit the LoveYourself Cebu community.

Wurtzbach also hopes that it would not be the last fashion auction for the LoveYourself Cebu.