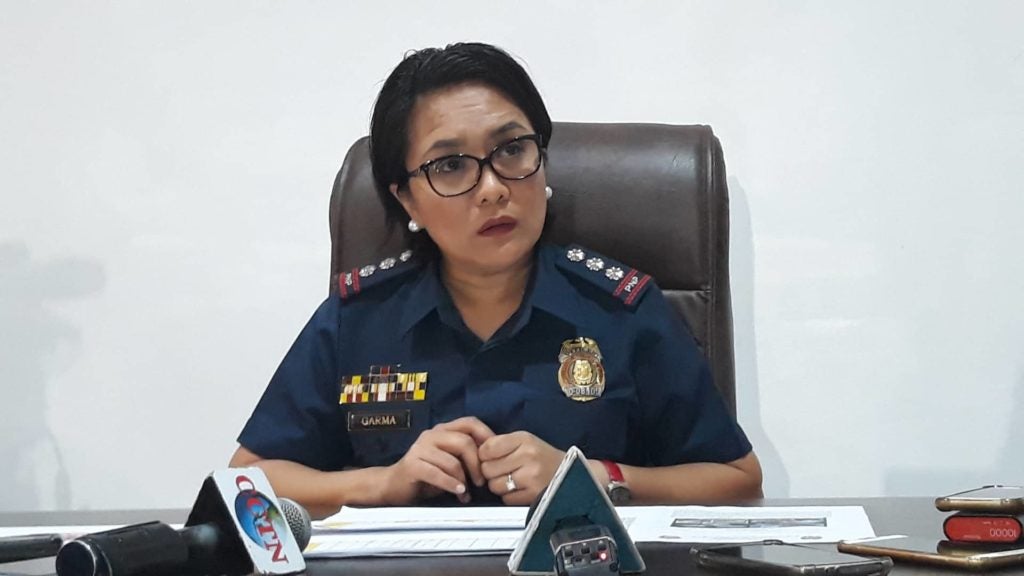 Read More: Garma ready for ‘softer side of public service’ after being appointed PCSO general manager

Garma is set to relinquish her post in a ceremony scheduled on Thursday morning at the Camp Sotero Cabahug grounds.

Police Lieutenant Colonel Lorenzo Batuan Jr., the deputy city director for Administration, will act as CCPO’s officer-in-charge until such time that Camp Crame will issue an order for the assumption of Police Colonel Gemma Vinluan as the new city director.

With her retirement from the police service, Garma will assume as general manager of the Philippine Charity Sweepstakes Office (PCSO). /dcb

Your subscription could not be saved. Please try again.
Your subscription has been successful.
Read Next
Neri’s Ville Selfie Corner: Glimpses of Bali, New Zealand in this instagrammable spot in Cebu City