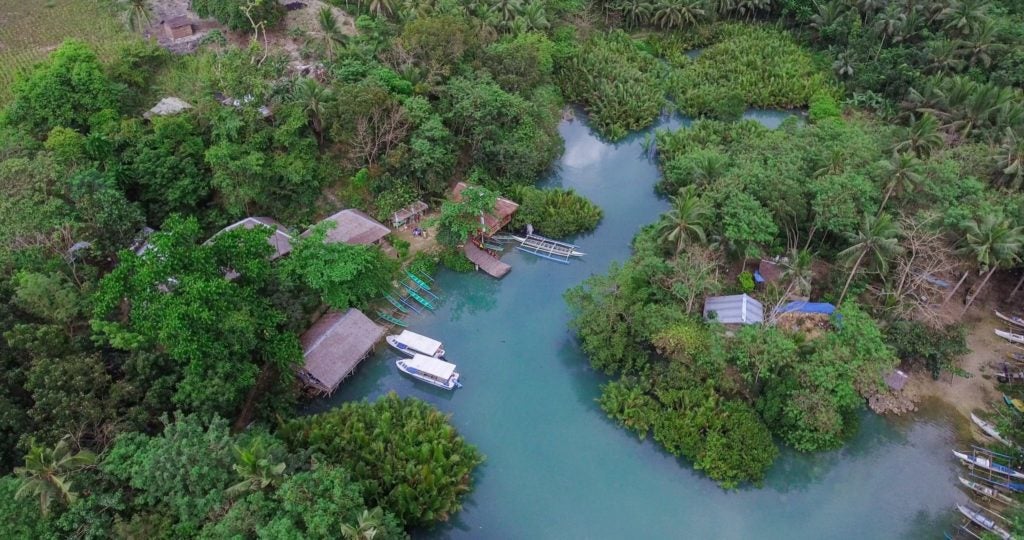 One of the tourist attractions in Cebu is the Bojo river cruise in Aloguinsan, Cebu. /Photo from the Cebu Provincial Tourism Office

CEBU CITY—Cebu was once again recognized as one of the best island destinations in Asia, along with Palawan and Boracay.

Cebu ranked number 7 behind Palawan (No. 2) and ahead of Boracay (No. 9) in the Travel+Asia readers’ survey, according to an article posted on the Travel+Leisure website on July 10, 2019.

“Every year for our World’s Best Awards survey, Travel + Leisure asks readers to weigh in on travel experiences around the globe — to share their opinions on the top cities, islands, cruise ships, spas, airlines, and more. Readers rated islands according to their activities and sights, natural attractions and beaches, food, friendliness, and overall value,” the magazine explains.

It added that “the Philippine islands of Cebu (No. 7), Palawan (No. 2), and Boracay (No. 9) are longtime favorites, thanks to top-notch reef and wreck diving, white-sand beaches, hiking trails with waterfalls, and welcoming locals.”

Palawan (No. 6) and Cebu (No. 7) were also counted as among Travel + Leisure’s World’s Best Islands in 2018. The New York-based magazine’s annual ranking lists the 15 best island destinations around the world based on reader surveys.

However, Cebu was not included in the 2019 World’s Best Islands in World. Only Palawan was ranked number 2 on the 2019 list.

Sri Lanka ranked number 1 on both the Top 10 Islands in Asia list and on the World’s Best Islands in the world.

“This is such great news because the norm in the Philippines is greater domestic tourists than foreign tourists,” Boncato pointed out. “In Cebu, it’s totally the opposite. And it gives you the opportunity to grow it some more and become the leader that the Philippines need.”/dcb