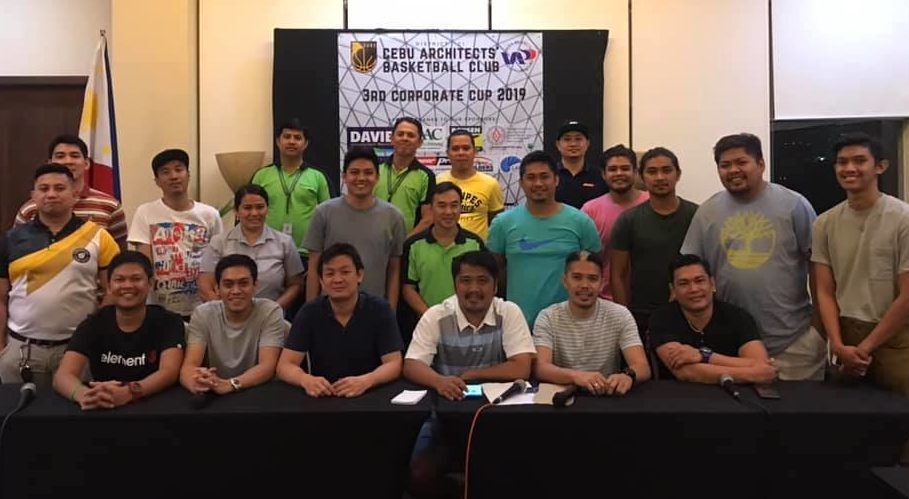 Cebu City, Philippines—Buildrite and three other squads came away with wins at the start of the 3rd Cebu Architects’ Basketball Club (CABC) Corporate Cup on Sunday, July 14, 2019, at the Cebu Port Authority Gym.