CCPO chief’s goal: Confiscate half a billion peso worth of shabu in six months 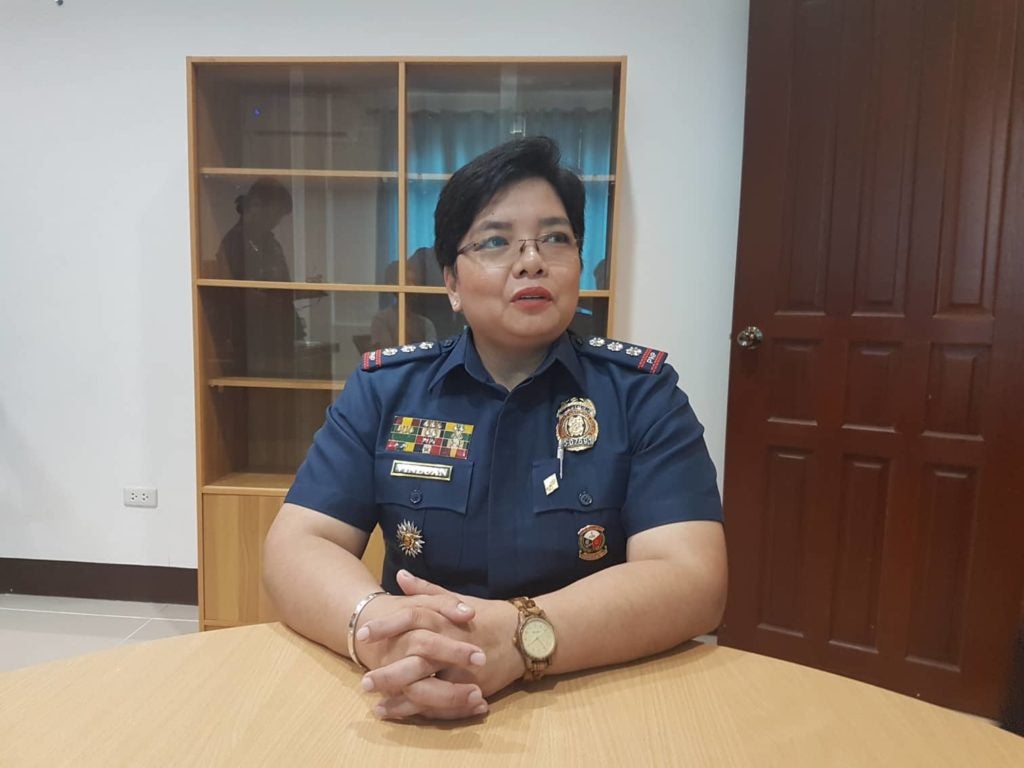 CEBU CITY, Philippines — More than half a billion peso worth of shabu to be confiscated within six months.

This is the goal of Police Colonel Gemma Vinluan, new Cebu City Police Office (CCPO) director, as she plans to surpass the accomplishments of her predecessor, Police Colonel Royina Garma.

Garma, who has retired and taken over as Philippine Charity Sweepstakes Office general manager, has confiscated during her watch more than half a billion peso worth of suspected shabu.

Vinluan said that she was hoping to surpass even just one gram worth of the half-billion drug accomplishment of Garma.

With this six-month goal, she has turned to her station commanders.

“I am challenging the police station commanders,” said Vinluan during a press briefing on Tuesday, July 16, at the CCPO headquarters in Camp Sotero Cabahug.

She also reiterated that the police had no longer any excuse not to perform their tasks and responsibilities properly since the Cebu City government under Mayor Edgardo Labella had already expressed their support to the police.

Read more: CPPO chief gets an assurance of support, 200 sacks of rice

Vinluan said she felt no pressure in achieving this goal because she had been in this kind of situation before and she had continued to consistently pursue her goals with excellence.

Aside from her plans against illegal drugs, she also wanted to address the online sexual exploitation crimes (OSEC) by setting up help desks near or in schools.

As she laid down her plans, she also said during the press briefing that she would also step down if there would be more negative comments against her leadership as CCPO chief.

She said that if that would happen, then she would rather be replaced by someone, who could meet the expectations of Cebu than continue being the CCPO chief.

(I told my staff yesterday that if I won’t be able to realize my plans, hindering me from making accomplishments, then I would rather say goodbye to the mayor.)/dbs

Read Next
USJ-R nips USPF to improve to 3-6