CPPO chief gets an assurance of support, 200 sacks of rice 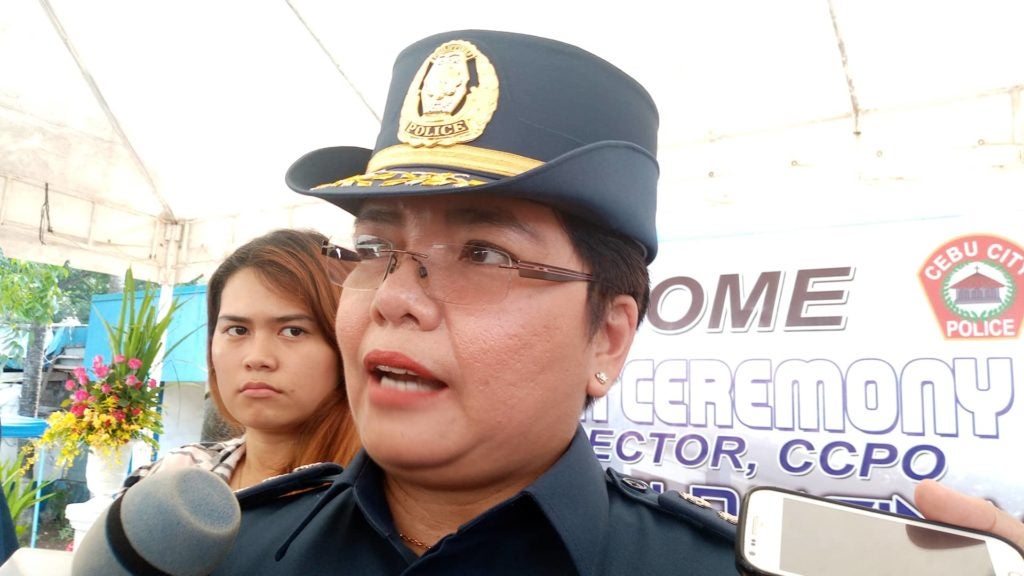 CEBU CITY, Philippines — The Cebu City government has boosted its assurance of support to the Cebu City Police Office (CCPO) with the promise of 200 sacks of rice.

Mayor Edgardo Labella gave this assurance and promise to Police Colonel Gemma Vinluan, new CCPO director, during her courtesy call to the mayor on Monday, July 15.

“You know how they risk their lives. When they go out from their houses. You know their family members would not even be assured if they’re coming back. That’s why I’m always sympathetic to the police,” said Labella in an interview after the courtesy call.

Labella earlier promised to give sacks of rice during the CCPO turnover ceremony on Thursday, July 11.

Read more: Vinluan to take over as CCPO chief on July 11

However, during Vinluan’s courtesy call, he promised to give 200 sacks of rice.

Vinluan, for her part, said she was grateful for the mayor’s assistance to the police and that this would push them more to do better in their jobs.

(The presence of the Mayor alone and knowing that we have someone on our side — the police would not then have any reason not to do their jobs well.)

The 200 sacks of rice will be distributed to the 11 CCPO police precincts.

She said that the sacks of rice would be used for the feeding programs of the CCPO, and some would be allocated for the city jail inmates.

“Para naman makakain sila ng maayos (So they could at least have enough to eat),” she said.

When asked if the rice assistance were those allocated in the previous administration for the habal-habal drivers, Labella said that he thought that it was probably part of it.

“I think, kato siguro na. Yes, of course, other than allow it to rot. It should be used for public purpose,” he said.

He was referring to the rice assistance of the city government given to the habal-habal drivers last December 2018 when the Supreme Court issued a temporary restraining order on the Mandaluyong court ruling granting Angkas drivers a preliminary injunction which prevents Transportation department from apprehending them.

This decision also affected habal-habal drivers since they would now be apprehended.

The Cebu City government then headed by then Mayor Tomas Osmeña offered a rice assistance to the affected drivers of the city by giving them a sack of rice each./dbs