Cebu City, Philippines–The University of San Carlos (USC) and the Cebu Institute of Technology-University (CIT-U) clashed in the Cesafi Partner’s Cup on Tuesday, July 16, 2019, at the Cebu Coliseum with the Warriors winning by a mile.

Here are some photos of the game: 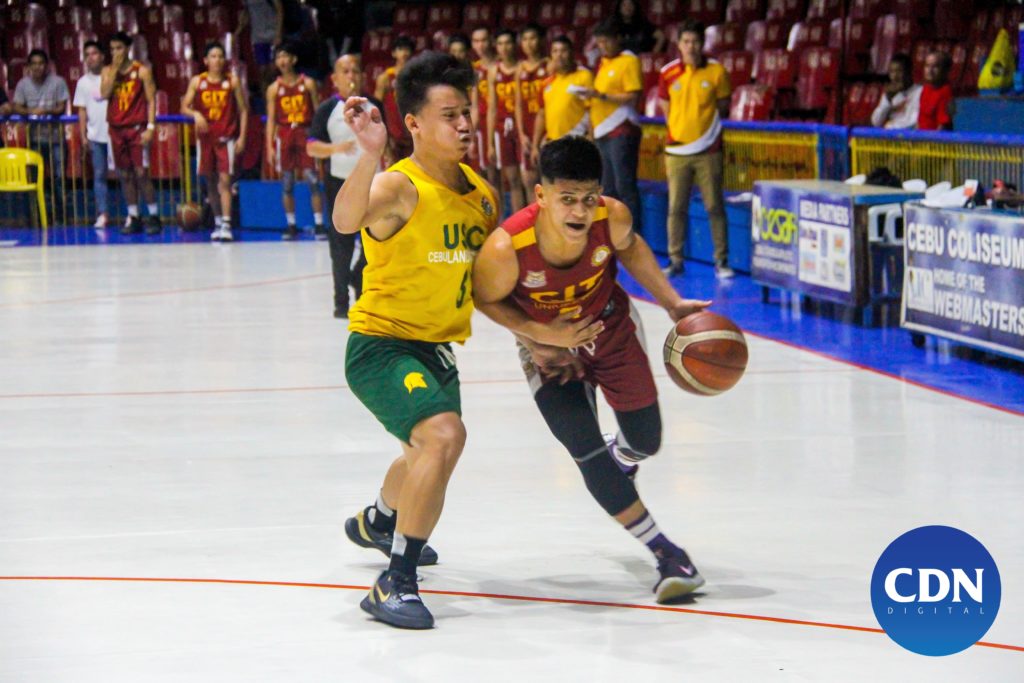 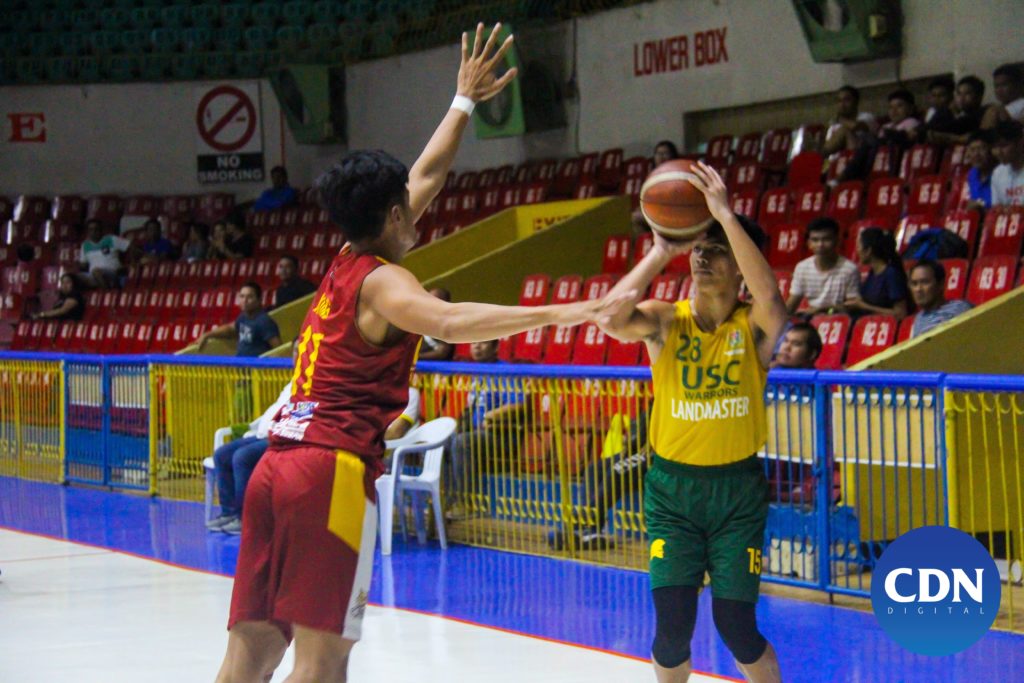 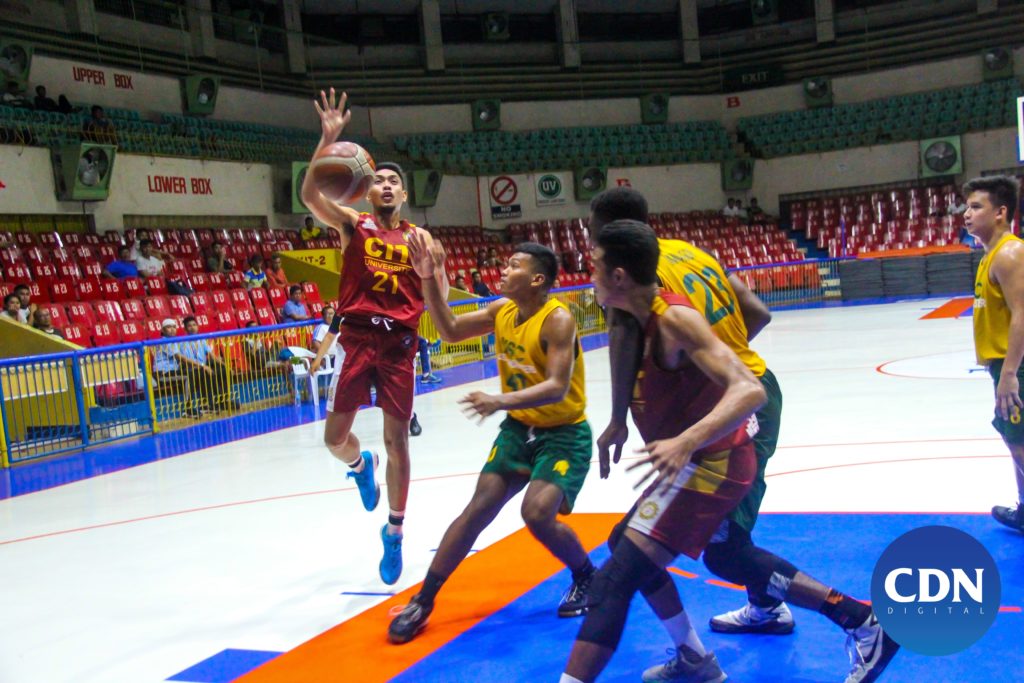 CIT-U’s Jesse Aloro loses the ball as he drives for a basket against the USC Warriors. | Gerard Francisco 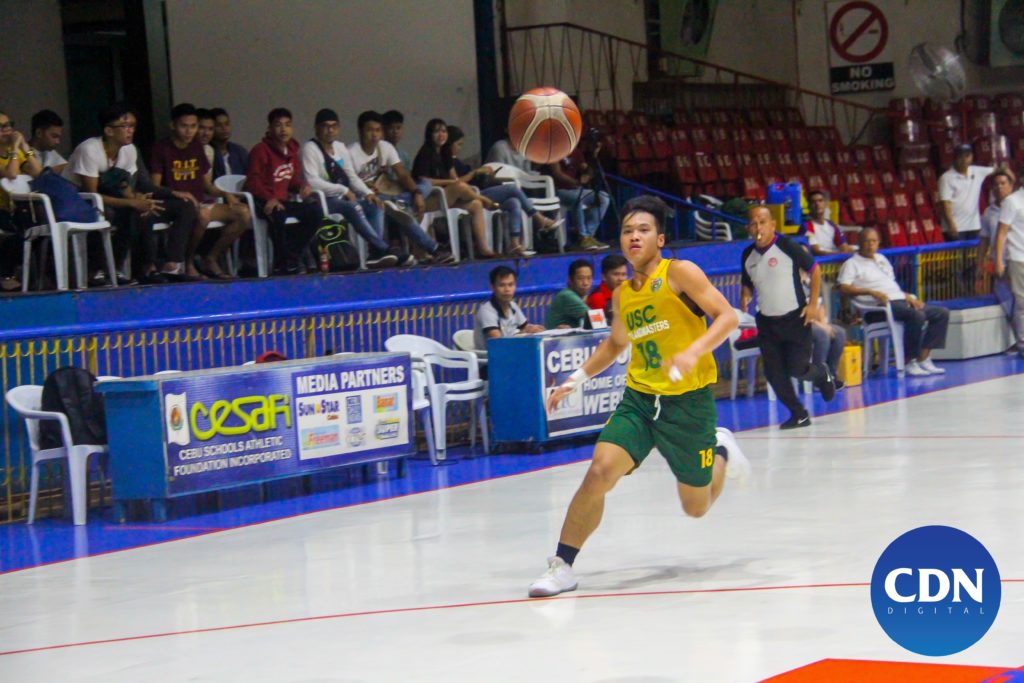 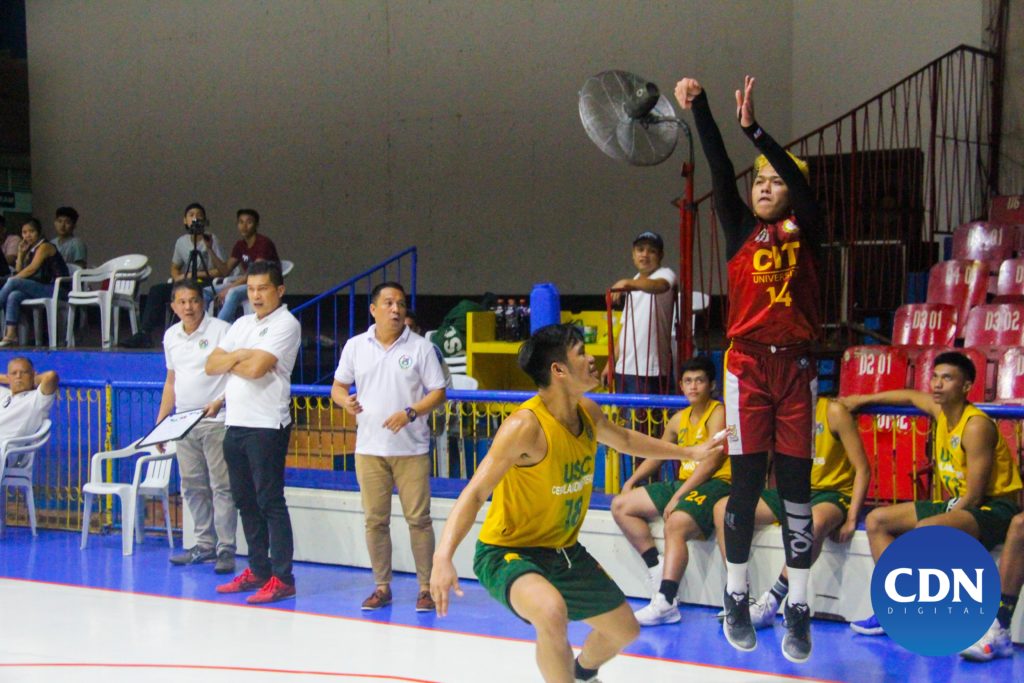 Read Next
Nala gets past Conquerors in Southside hoops