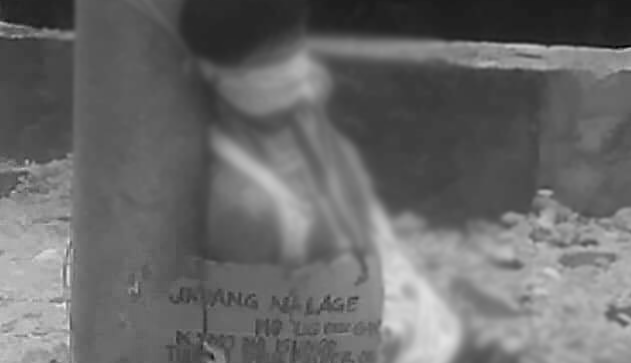 CEBU CITY, Philippines–Police Brigadier General Debold Sinas, director of the Police Regional Office in Central Visayas (PRO-7), said that the recent deaths in Talisay City, Cebu, which seemed like summary killings, are interrelated and may be caused by a drug group’s internal squabble.

On Friday, July 26, 2019, a man was found dead, tied to a post with a placard telling people he is a drug pusher in Barangay Campo Cuatro in Talisay City. The day before, July 25, another man was found shot dead in Barangay Lagtang. On Monday, July 22, a man was also found hanging from the Mananga Bridge with multiple gunshot wounds. 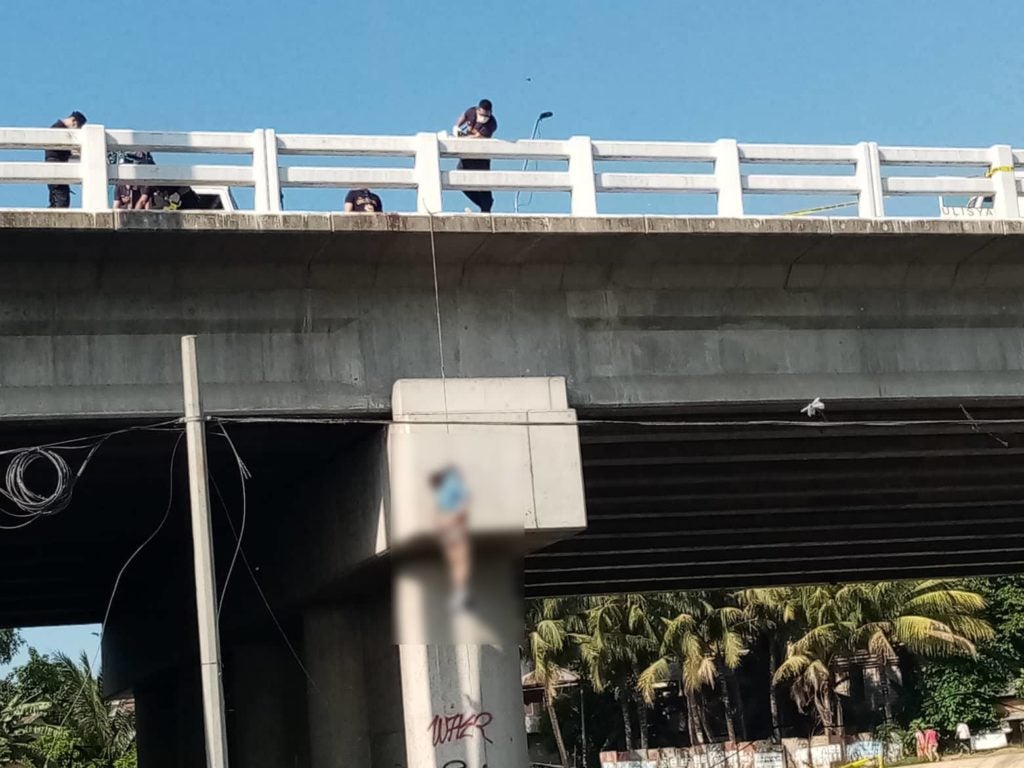 Police examine the scene where a man was found dead, hanging from the Mananga Bridge in Talisay City. CDN file

Its leaders have been eliminated in the past drug operations. Go was killed by an inmate in the Mandaue City jail while Gerly Luwage, who took over the drug trade after Go’s passing, died in a police operation on April 29, 2019.

Sinas said that reports have been circulating that the smaller drug lords have been fighting over who will lead the drug group, which is resulting to internal squabble between members. This may be the reason why they are killing each other.

With this, Sinas said he already instructed the Talisay Police to investigate further the case of the three related killings to identify the suspects and hopefully infiltrate the drug group that has managed to survive in Talisay City despite relentless anti-drug operations.

Talisay City Mayor Gerald Anthony Gullas said that he trusts the police to conduct investigations of the recent deaths.

He assured the public that no vigilantes are conducting summary killings in the city.

“First of all, we trust the PNP that they will find the perpetrators of these murders. I know a lot of angles are being looked at. From love triangles, quarrels within themselves due to money and many more angles are being pursued by the police. I trust that the PNP will solve these. I put my trust in our chief of police and his capabilities,” said Gullas in a facebook post. /bmjo

Read Next
PRO-7 chief: Killings in Negros Or. are not a cause for alarm