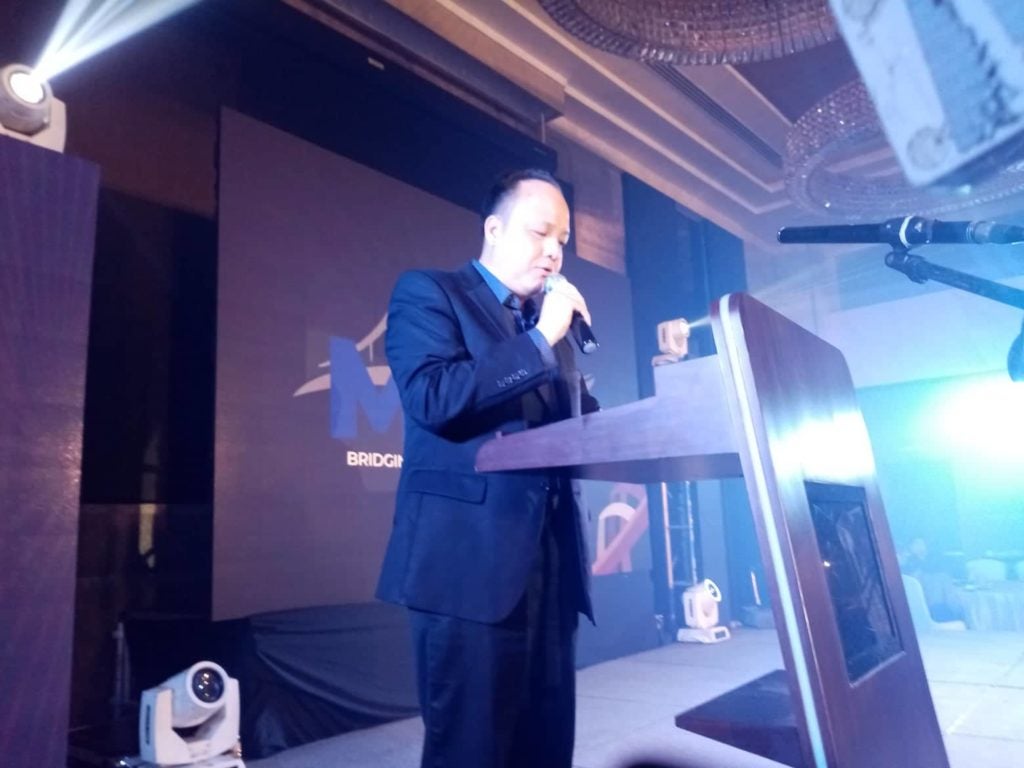 CEBU CITY, Philippines —  The Mandaue Chamber of Commerce and Industry (MCCI) has launched this year’s Mandaue Business Month (MBM) that will focus on sustainability as among the highlights for the month-long celebration.

The MBM 2019 also serves as a celebration for the city’s 50th Charter Day, according to MCCI President Stanley Go during the launching held Thursday last week.

He said that the chamber would be holding a series of activities to promote Mandaue City as a good destination for business and investment.

“Mandaue’s role as a bridge city, essentially opens the doors for the world to see its various potentials,” according to the MCCI statement.

MBM 2019 chairman Kelie Ko said the opening salvo, scheduled on August 1 to be held at the Mandaue Presidencia will feature a concert showcasing homegrown talents such as the Mandaue Cultural Dance Troupe, Nash Casas and the Wonggoys.

Mandaue’s Best Bazaar and Exhibit will be showcasing Mandaue-made products such as food, fashion items, handicraft and furniture to be sold at huge discounts. The exhibit portion of this event will feature Mandaue through the years since it became a chartered city. The twin activity will be held at the Parkmall.

The MBM 2019 celebration will end with the MCCI Chamber Night set on September 6 at the Oakridge Pavilion.

During the Chamber Night, MCCI will award outstanding business individuals, products and place or destination that brought fame and honor to the city, according to Ko.

The Mandaue Chamber also welcomed 24 new members during the launching. The new members belonged to different sectors such as financial, logistics, hotels, retail and food sectors./dbs