Eight Negros Or. mayors cite peace and order situation as reason to back martial law plan

NEGROS ORIENTAL, Philippines — Eight mayors of five towns and three cities of Negros Oriental are amenable to the plan to put the province under martial law.

All of them cited the peace and order situation as the reason for their support on this plan and that if it would also be President Rodrigo Duterte’s decision, then they would not oppose it.

The mayors, who expressed their opinion about martial law, were those visited by Police Brigadier General Debold Sinas, Police Regional Office in Central Visayas (PRO-7) director, in the past two days.

Negros Oriental province, however, has 19 towns and 6 cities.

For Mayor Erwin Agustino of Ayungon town, he said that martial law would improve the peace and order situation of the town.

(So far, if we would analyze the possible implementation of martial law, perhaps this could make our town more peaceful.)

It was in Ayungon town where four police officers were ambushed and killed by suspected New People’s Army members last July 18.

The killing prompted President Rodrigo Duterte to put up a P3 million bounty on the killers.

On August 3, police arrested two men, whom police considered as suspects in the killing of the police officers last July 18.

One of the suspects, Jojo Ogatis was arrested as he was heading to his reception after his wedding in Ayungon town.

Read more: Suspect in cops’ killings in Ayungon nabbed after his wedding 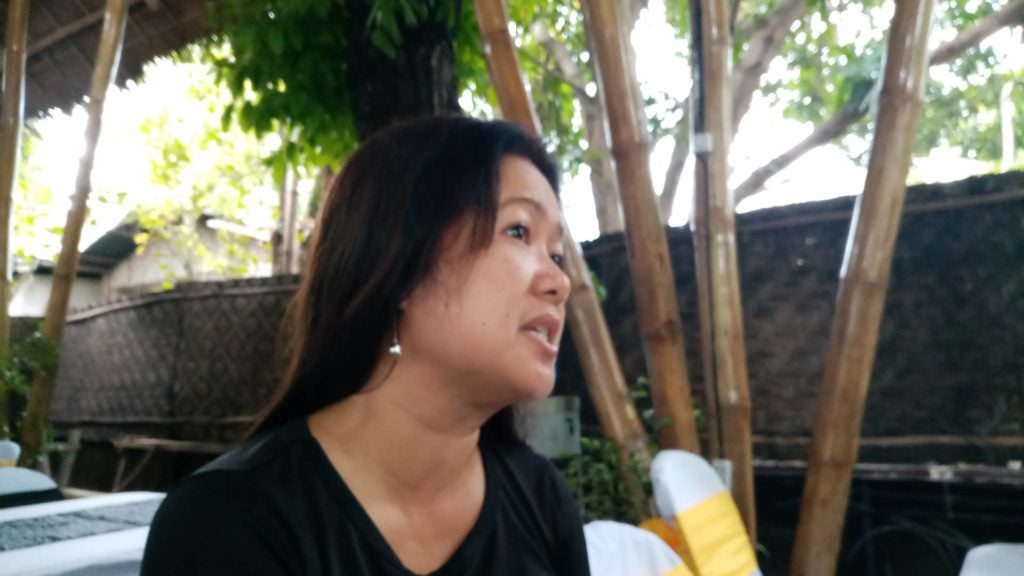 Mayor Peve Ligan of Santa Catalina town, on the other hand, said she would support the move of President Duterte if that would be the recommendation of the military and the police for the good of the province.

She said the she trusted the assessment and recommendation of the military and police with regard to what would be good for the province.

(Because on that part, that was their recommendation.)

When asked how their town could benefit if martial law would be declared, Ligan said that authorities could implement a more effective intervention in the peace and order situation of the town.

According to the police on July 26, that Marlon Ocampo and his son were shot dead in Barangay San Jose in Santa Catalina. 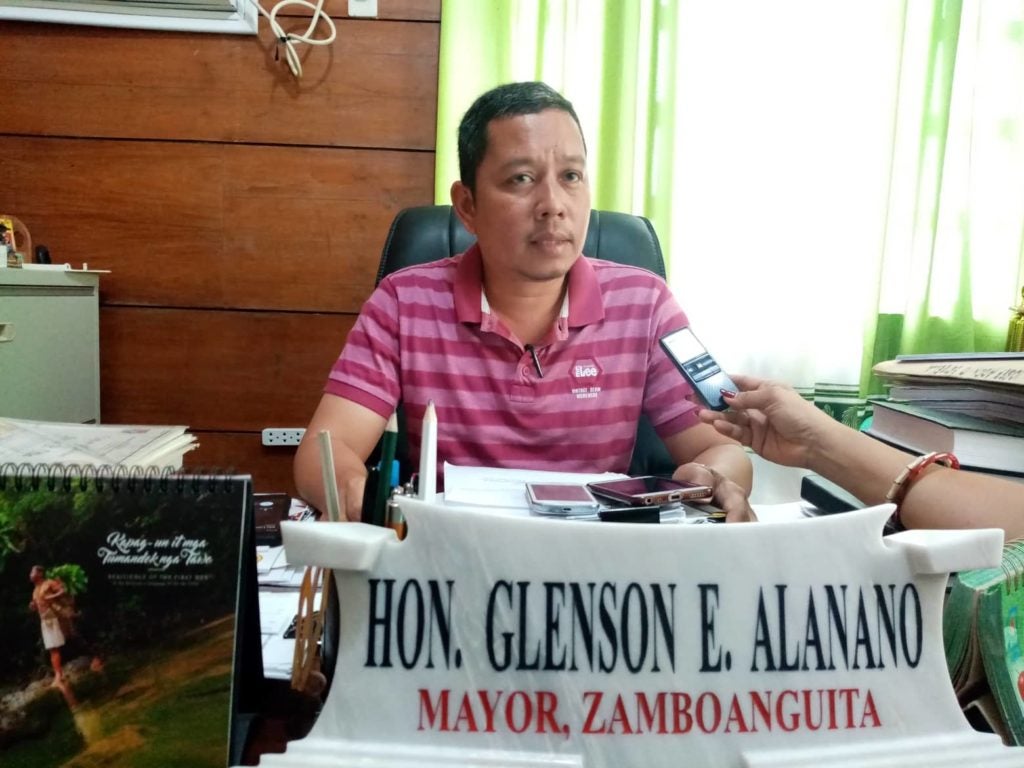 Zamboanguita Mayor Glenson Alanano says he is favor of martial law as long as the military will not commit abuses in implementing it. | Benjie Talisic

Mayor Glenson Alanano of Zamboanguita town, for his part, said that he would back the President if he would declare martial law in Negros Oriental.

(So that we can see that residents of Negros Oriental are protected, particularly, here in our town where we can be given enough protection.)

He said he would be for martial law as long as the President ordered it and as long as the military would not commit abuses and they would implement it correctly.

Two men including a rebel returnee was killed in Zamboanguita town on July 24.

He said that according to the 11th Infantry Batallion, there were at least two barangays in his town that were considered to have insurgents. 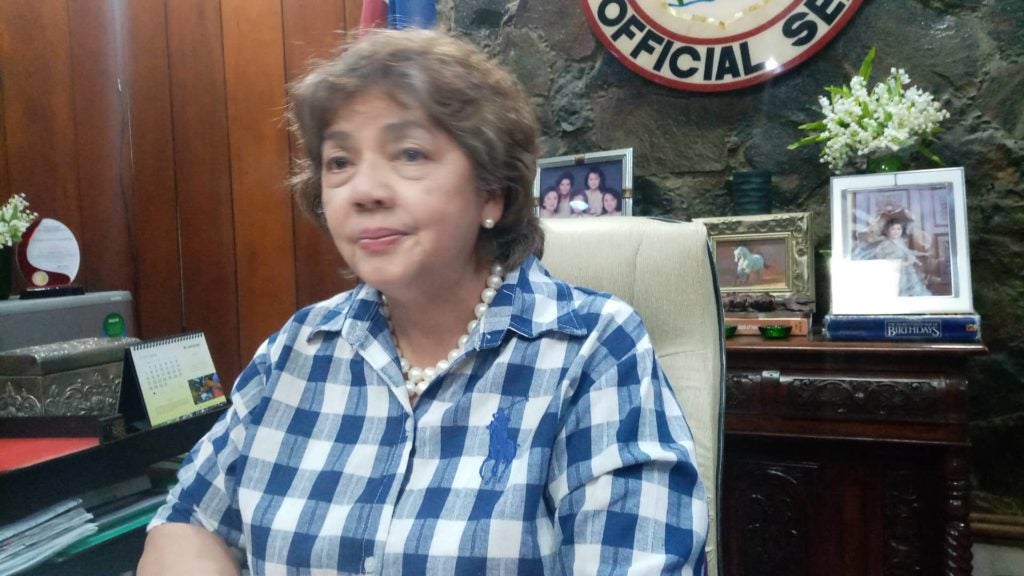 Bais Mayor Mercedes Teves says she is concerned with what is happening in the province. | Benjie Talisic

Mayor Mercedes Teves of Bais City, on the other hand, also said she would favor martial law in Negros Oriental if the President would declare it.

“Truthfully, yes, for Negros. I think right now we need it,” Teves said.

She, however said that her city was relatively peaceful but she was worried about what was happening in the province now.

On Friday, Guihulngan City Mayor Jorge Joan Reyes and Canlaon City Mayor Jose Cardenas also signified their support for martial law if the president would put the province under it.

Reyes and Cardenas cited the safety of their constituents as among the reasons for their support of the plan.

A lawyer was killed on July 23 in Guihulngan City and two days later on July 25 a school principal and his sister, a Department of Education employee, were killed inside their house in the city.

Two days later in Canlaon City, a former mayor, a city councilor and a barangay captain were killed on that day./dbs