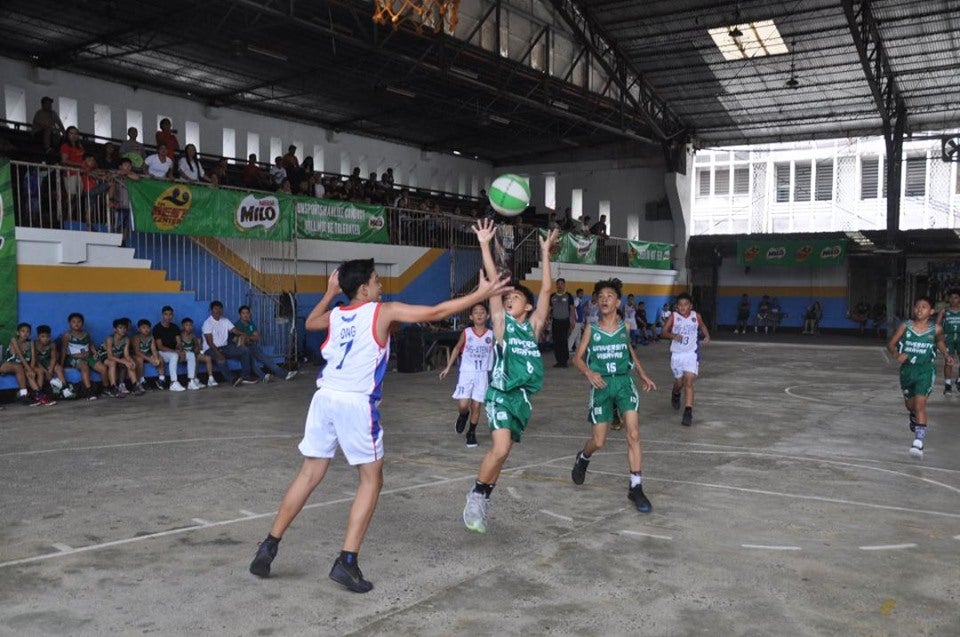 CEBU CITY, Philippines – The SBP and Passerelle squads of the University of the Visayas (UV) came away victorious over their respective opponents at the start of the 2019 SBP Passerelle Twin Tournament held on Saturday, August 3, at the Ateneo de Cebu basketball court located along Mango Avenue, Cebu City.

In the SBP class, UV crushed Ateneo de Cebu, 44-22, thanks to a torrid second half surge that saw them take a slim 11-7 lead and turn it into a sizable 28-11 bulge. Things turned from bad to worse for Ateneo de Cebu as UV’s defense held them to just two points in the third canto en route to establishing a 34-13 lead.

Meanwhile in the Passerelle division, UV trampled over the Sisters of Mary School-Boystown, 66-19. UV’s defense was once again exceptional as they held SMS-Boystown to a mere four points in the entire first half to go up, 31-4.