Sheinkeish, Assassins make it to next round of Southside Basketball League Season 3 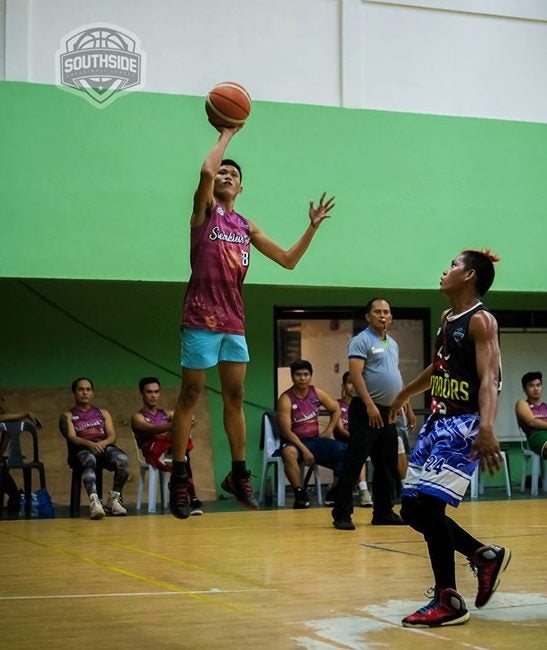 Cebu City, Philippines—The top-seeded Sheinkeish advanced to the next round of the playoffs after they routed the Guardians, 117-96, in the Southside Basketball League Season 3 last weekend at the Sacred Heart Center basketball court.

The Guardians actually had a great start and led, 24-17, after the first but Sheinkeish quickly erased all of that with a 36-20 run in the second that placed them in firm control of the game.

Jeff Gudes paced the winning side with 26 points.

The second-seeded Assassins also moved on to the next round with an 85-77 win over the Matadors.

However, the third-ranked Warriors fell prey to the sixth-seed, Goaldiggers, 68-75. Versatile forward Bredirik Brigoli led the Goaldiggers to the upset win as he tallied 23 points, seven rebounds and two assists.

The fifth-seed Irish Stallions also took out the fourth-ranked MAC All Stars, 88-67, thanks to the double-double efforts of former Cebu Institute of Technology-University standout, Floyd Taboada, who had 15 points and 13 assists to go with five rebounds and two steals.

Meanwhile, the league also announced the winners of its special awards.

Ralf Camacho of the Conquerors was deemed the league MVP after he averaged 25.43 points, 6.14 rebounds and four blocks per game.

Making it to the Mythical Five were Camacho, Gudes, Roel Patatag of the SMC Eagles, Jay-R Manzanares of the Warlords and Mikail Moreno of the Musangs. /bmjo