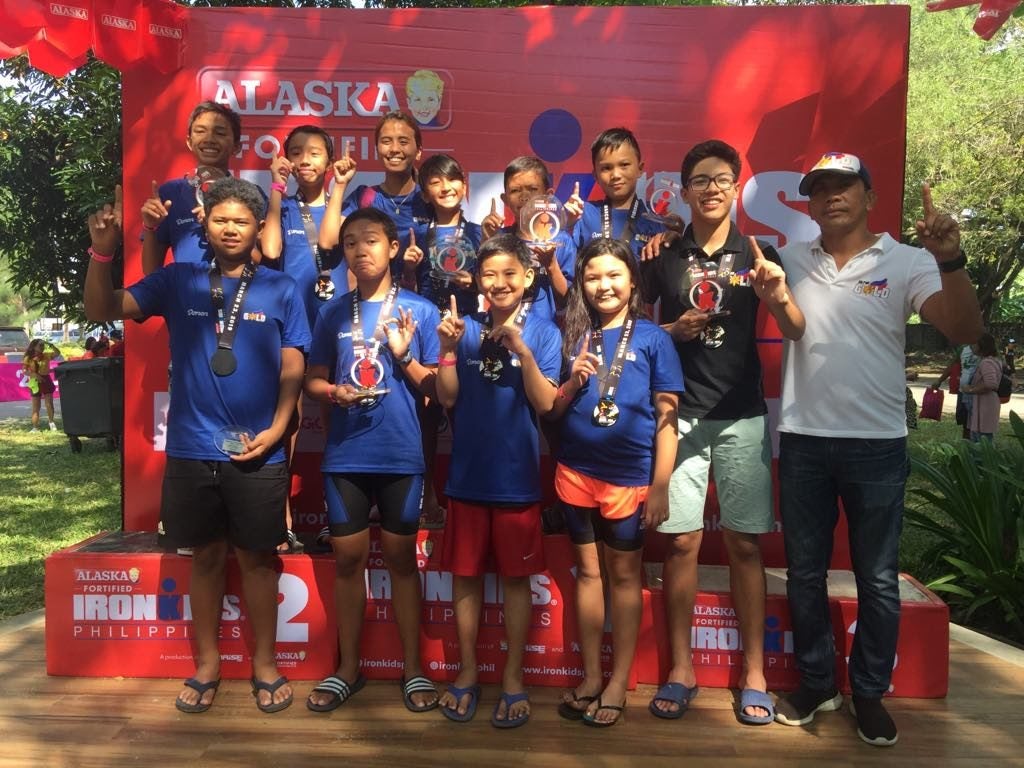 CEBU CITY, Philippines—The Talisay Luigi Triathlon Group-Go For Gold (TLTG-GFG) is will be fielding 33 triathletes in the Alaska IronKids Cebu, which will take place on Saturday, August 10, 2019, starting from the Shangri-La’s Mactan resort and Spa.

This swim-bike-run race is one of the highlights of the Regent Aguila IronMan 70.3 Philippines Cebu slated Sunday, August 11, at the same venue.

Leading TLTG-GFG’s female participants is Moira Frances Gabrielle Erediano, who will be gunning for her third title in the 13-14 age category and fifth all in all in this race which is the children’s version of the half IronMan.

This race is the first swim-bike-run IronKids event as the three previously held were just swim and run races.

The Ironkids is one of the activities under the Alaska Sports Development program and was designed as the children’s version for the Ironman.

The Alaska Ironkids Cebu will have three categories—the race, the play and the relay. /bmjo