Cebuana singer Sheryn Regis will be back to Cebu on October 19, 2019, as part of her Philippine tour.

“I will be singing songs that they do not usually hear from me like pop and millenial songs,” she told CDN Digital.

The 39-year-old Cebuana singer is also expected to do covers from the different films and musicals in her Philippine tour.

Dubbed as the Crystal Voice of Asia, Regis is known for her hit songs, “Come in out of the Rain”, “Maybe”, “Sa’yo”, and  “Kailan Kaya.” 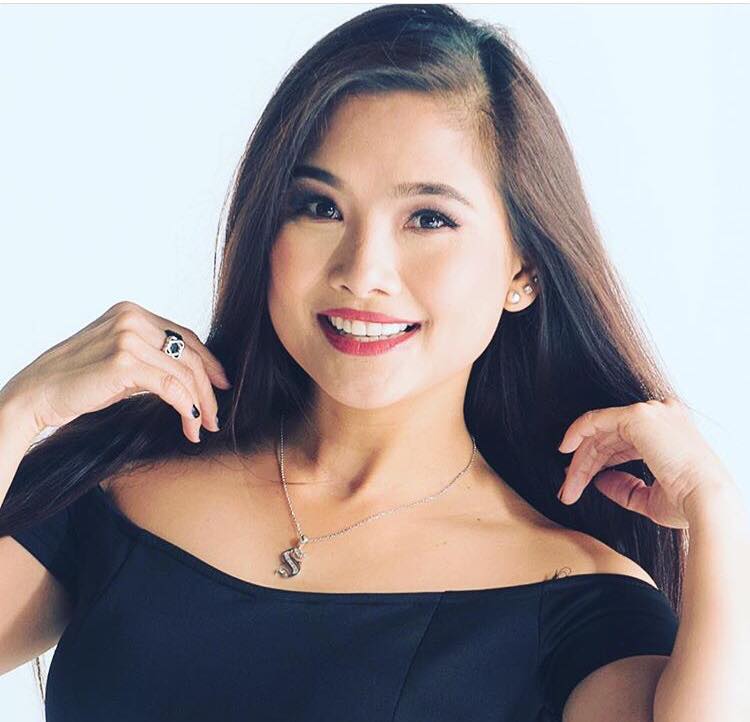 Regis and her family moved to Houston, Texas in 2010, where she works as a part-time teacher for  a pre-kindergarten and middle school.

She is also one of the hosts in a daytime show called, “Chit Chat Houston” in the local American television channel KUBE 57

The last time she was in Cebu was in May 2017 for another show.

“I usually go home to the Philippines alone for shows but I still feel very excited to come home because I get to see my family in the Philippines,” she said.

What she misses in Cebu is visiting the Basilica Minore del Santo Niño and celebrating Sinulog Festival every January.

The last time she celebrated Sinulog Festival was in 2014. Regis watched the street dance parade along the Fuente Osmeña area.

Regis is a native of Carcar, Cebu and joined the show business industry when she placed first runner-up in ABS-CBN’s “Star in a Million” in 2003.

In 2004, she made the country proud when she joined the Voice of Asia held in Kazakhstan and became a top-two finisher. /bmjo