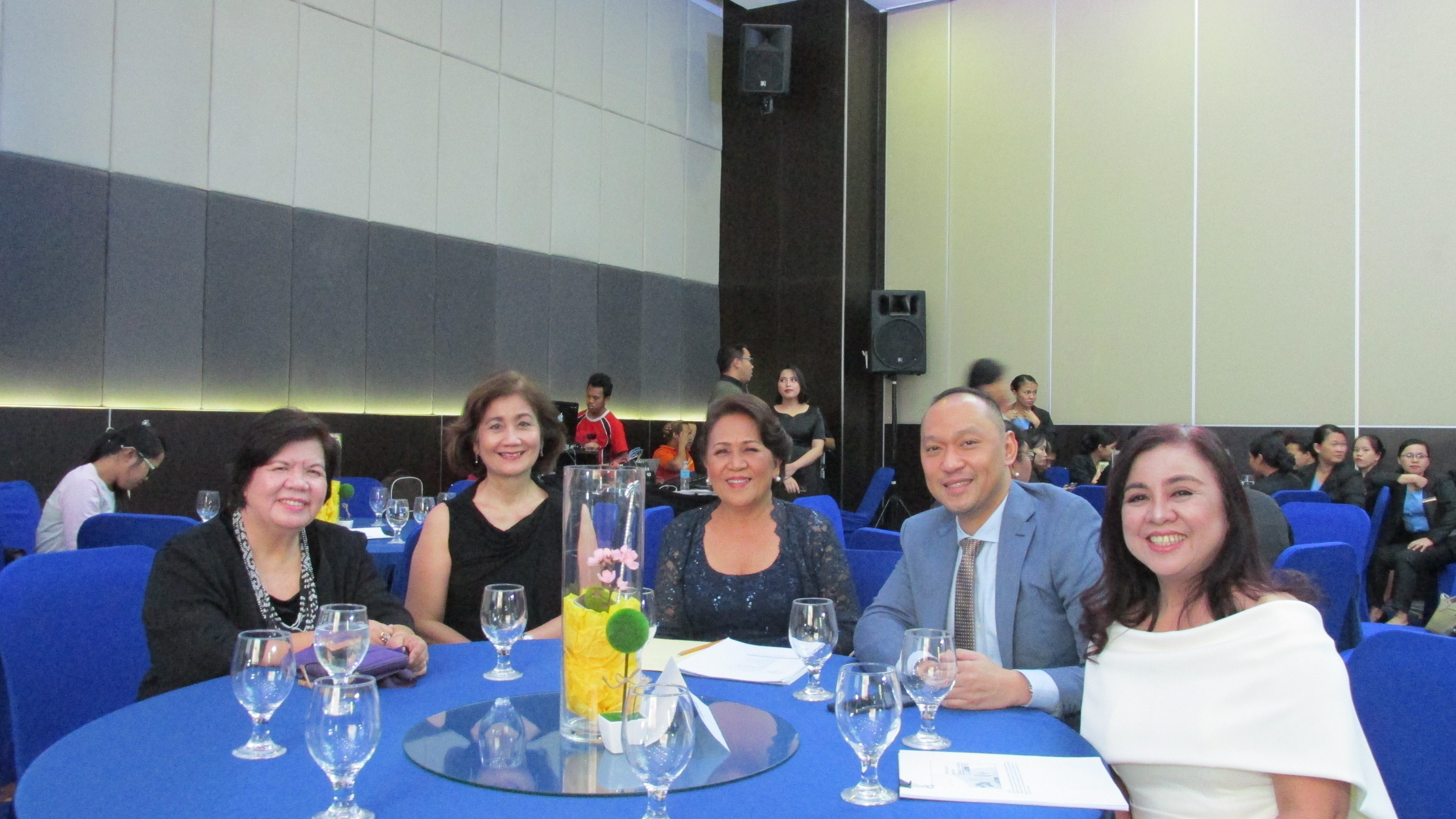 In attendance were CBE members, project partners and special guests from the private, government, non-government and youth sectors.

The GMM was anchored on the theme: “Coming of Age: Continuing to Broaden Education Initiatives.”

Dr. Caridad C. Labe, CBE president, in her report, presented CBE’s significant milestones in the past year and highlighted the organization’s commitment to sustain the vision of “creating empowered learning communities”.

The report also honored individual members whose valuable contributions to the organization in the past year have been instrumental to its sustained growth.

Dr. Jestoni P. Babia, dean of the University of San Jose-Recoletos College of Education, received the Most Outstanding Member Award for his unfathomable passion and dedication to serve the organization.

The Presidential Award was accorded to Jeffrey O. Tarayao, president of One Meralco Foundation (OMF), for his steadfast commitment and partnership with CBE in the last decade.

A Posthumous Service Award was conferred to the late Bienvenido E. Encinares, Jr., who faithfully served CBE for over nine years.

A special tribute was also dedicated to Dr. Juliet Jeruta for her immense contribution not only to CBE but to the entire education sector in Central Visayas.

This year’s Medal of Excellence awardees were also presented to the press and the rest of the CBE body during the event.