After a horrific World Cup campaign, the next steps for the national cage program remain unknown 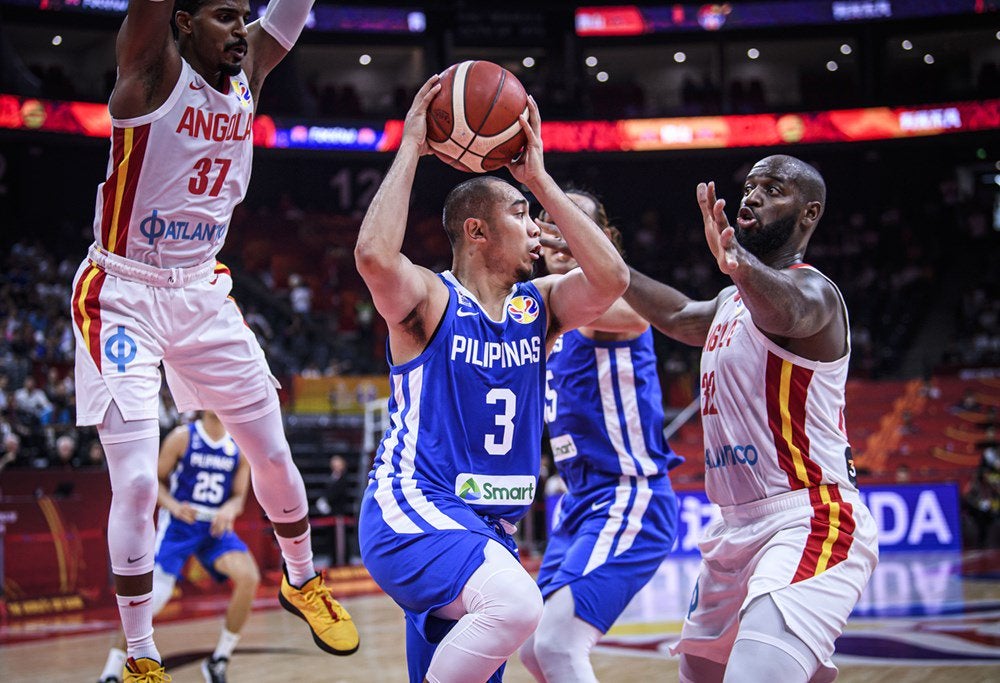 Gilas Pilipinas flew back home before sunrise on Tuesday, September 10, 2019, and the team will do so without any fanfare and expectedly sans the heroes’ welcome it is usually accorded.

Going 0-5 in the Fiba World Cup in China—counting some of the worst beatings the country has taken in its history—has suddenly put the national cage program in shambles after gaining so much the past several years.

Team Philippines failed to achieve any of its goals it set before flying to China almost two weeks ago, finishing dead last in the 32-nation conclave despite the best efforts of a selection of PBA stars and a coaching staff led by the firebrand Yeng Guiao.

Losses to European powers Italy and Serbia did not really do anything to help the Nationals gain confidence early, as they dropped their next games against Angola, Tunisia and Iran, that left this basketball-crazy nation asking more questions than it ever did before.

Guiao, too, doesn’t know what’s next for this beloved Gilas Pilipinas program.

“Nothing is on the table right now as far as the future of the national team is concerned,” Guiao told the Inquirer, which asked him questions through text as he prepared for the midnight flight back home from Beijing.

An Olympic qualifying tournament will be played within the next few months to determine the final four countries that will make up the 12-team roster in Tokyo next year.

That was one of the goals for Guiao and his crew in the World Cup—to finish as the top Asian squad and get a free pass to Japan. In failing to do that, the Philippines, should it still try to get to the main draw, will have to go through a qualifying window that could be tougher than the group Gilas was in in the World Cup.

“[I am] not thinking of OQT (Olympic Qualifying Tournament) for Tokyo yet,” Guiao said. “I have to talk to our SBP (Samahang Basketbol ng Pilipinas) bosses as soon as I arrive. We cannot tackle that problem yet until I meet with SBP officials.”

Needless to say, Guiao did not answer if Andray Blatche is still the man for the Philippines should it decide to take part in the OQT.

Blatche played way below par in the Italy and Serbia games, sparking an outcry on social media back home. There were even calls for Chris McCullough, the San Miguel Beer import in the recent PBA Commissioner’s Cup, to be the next naturalized big man for Team Philippines.

There were two bright spots—two late decisions by Guiao—in Robert Bolick and CJ Perez, PBA rookies and first time internationals who stepped up like no one expected them to in China.

And Guiao, would he be willing to go through an ordeal like this one again?

“I will have a serious talk with my coaching staff and my family before meeting with SBP,” he said. “I do not want to speculate beyond that.”