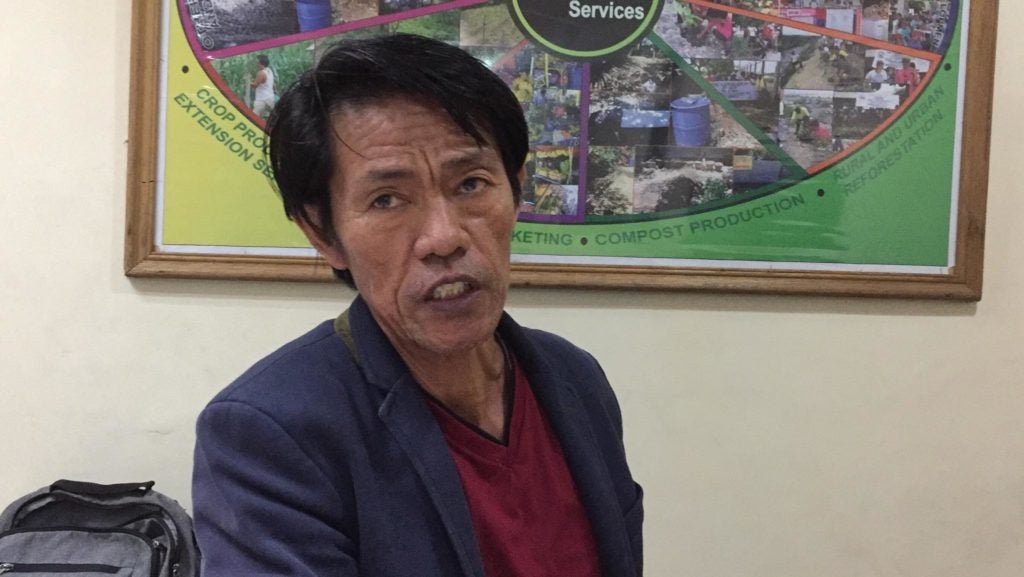 Engineer Joel Baclayon, the head of the CAD, said the hog farms are being monitored for any possible infection.

(Even before ASF was confirmed in Luzon, we have been preparing. We are ready, but we will intensify the preparations including the information drive for the raisers on ASF.)

More than 500 hog farms in the uplands of Cebu City have been building quarantine pens for any pig that gets sick in case they have been infected with ASF.

Around 5,488 pigs are currently monitored for their health and for possible signs of the infection.

Should any of these pigs show signs of infection, even if it may not be ASF, they will be placed immediately in quarantine pens to separate them from the other pigs while confirmatory tests are being done.

Baclayon said that ASF moves fast from one host to another, being a viral swine disease, and this may cause multiple deaths within days.

Once an ASF case will be confirmed, all hogs within a one-kilometer radius will have to be culled, while within a 17 kilometer radius, there will be no exit or entry of pigs or pork that will be allowed.

Baclayon said these are simply preventive measures that hopes to avoid the entry of the viral and deadly ASF.

Baclayon urged the raisers to stop feeding pigs with leftover food or ”lamaw” to avoid accidentally feeding them with ASF-infected pork.

The hog raisers are also encouraged not to allow any people from ASF-infected areas to go near the hogs because thy may be carriers of the virus.

Finally, hog raisers should report any disease noticed among the hogs especially if bruises appear on the ears, the hooves, and the bellies or if mucus is released from the pig’s nose because they may be symptoms of ASF.

“It is very similar to hog cholera, which has a vaccine, but ASF does not. If the pig shows symptoms of hog cholera, report it immediately,” Baclayon said.

Baclayon said he trusts in the Department of Veterinary Medicine and Fisheries (DVMF) move to intensify its control on meat inspection to avoid the entry of infected meat into the city.

For the CAD’s part, they want to prepare the farmers for the worst, as ASF could destroy a P2 billion industry in the city.

(Let us pray the ASF will not enter Cebu City). /bmjo