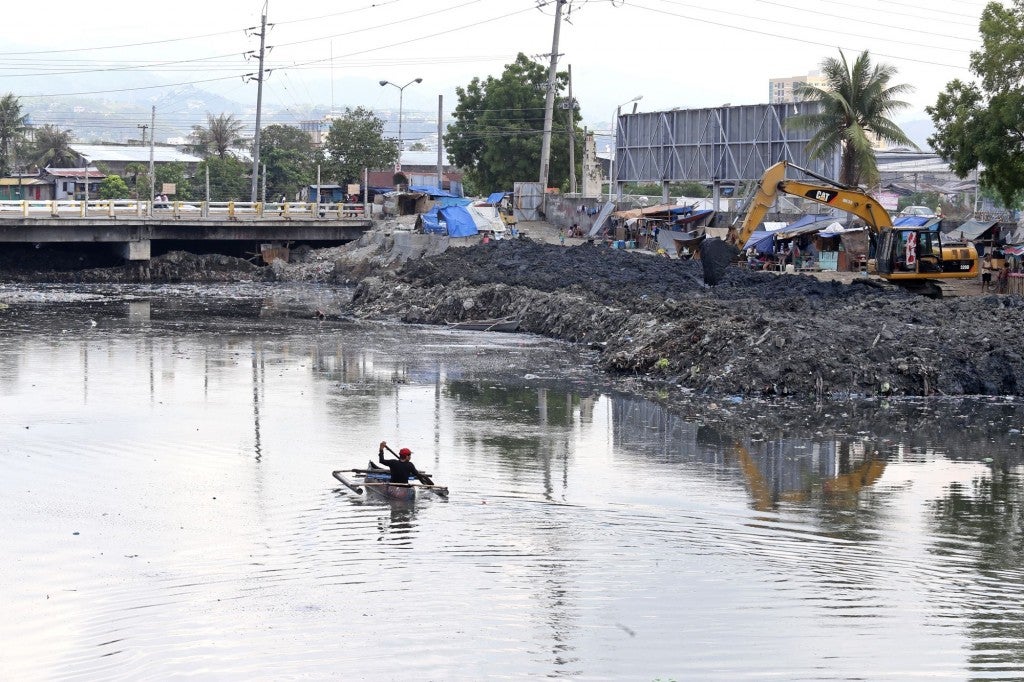 CEBU CITY, Philippines–The Cebu City Environment and Natural Resources Office (Cenro) is expecting the clean-up for the Mahiga Creek to be challenging, even if both cities of Cebu and Mandaue will be working together.

The scheduled clean-up of the creek is on Saturday, September 14, 2019, starting at 6 a.m. The creek passes through both Mandaue City and Cebu City. There will be nine stations for the clean up.

Lawyer John Jigo Dacua, head of the Cenro, told CDN Digital in a phone interview that what makes the clean-up challenging is the depth of the creek.

Because of this, Dacua said they have prepared five floaters made out of plastic bottles and other recycled materials to help with the clean-up.

“We expect that some areas of Mahiga Creek will be deep and Mandaue City has asked us to make floaters. We could only make five because we have not really allotted budget for the floaters,” said Dacua.

Despite the lack of floaters, Dacua said they are confident they can pull this off since the City Disaster Risk Reduction and Management Office (CDRRMO) will be helping the clean-up to make sure no untoward accidents will occur, especially in the deep parts of the creek.

The Cenro, meanwhile, reminds that residents along Mahiga Creek “must” help in the clean-up because they are the most affected areas, and have contributed to the pollution of the river as well.

Dacua said they will be inspecting the residences and the establishments along the river for those who violate environment ordinances against littering and waste water.

Anyone caught violating the ordinances will be cited immediately and will be fined from P1, 000 to P50,000, depending on the gravity of the violation.

Mayor Edgardo Labella said that he will lead the clean up alongside Mayor Jonas Cortes of Mandaue City, and they will meet at the Mahiga Creek boundary between Mandaue City and Cebu City to mark the clean-up.

Labella said the joint clean-up shows that local government units (LGUs) can work together to solve problems such as river pollution, which also leads to flooding.

He also said this will not be the last time Cebu City and Mandaue City will work together to clean up Mahiga Creek because the main goal of the project is to fully rehabilitate the creek. /bmjo