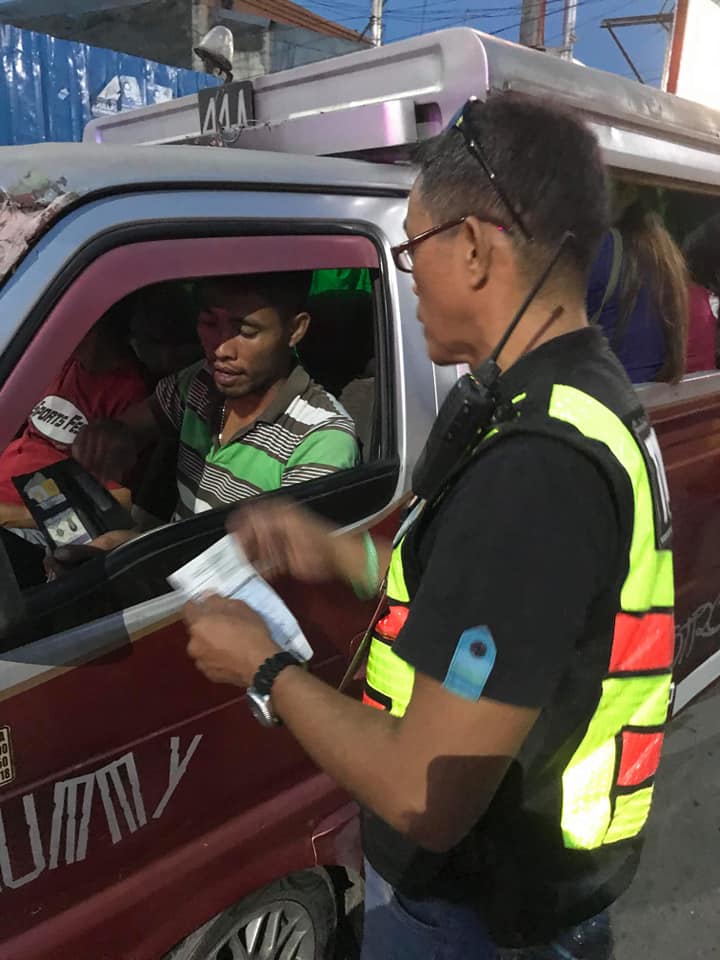 CEBU CITY, Philippines — At least 20 public utility jeepneys (PUJs) were issued citation tickets by the City of Talisay Traffic Operations Development Authority (CT-Toda) during the weekend after they were caught trip cutting.

Jonathan Tumulak, Talisay City’s traffic czar, said the PUJ drivers were supposed to transport their passengers to Minglanilla, Naga City, San Fernando and Carcar City in southern Cebu from Cebu City based on their franchises issued by the Land Transportation Franchising and Regulatory Board (LTFRB).

But the drivers cut short their trips and made a turnaround at the Tabunok Public Market and Barangay Lawaan II.

(Following complains that PUJ drivers no longer proceed to their destinations in Minglanilla, Naga, San Fernando and Carcar, we were given instructions by our mayor to operate against trip cutting.)

Because of the trip cutting practice of some PUJ driverss, passengers bound for the south Cebu cities and towns are forced to disembark in Talisay City and take another ride to their destinations making them spend more than what they are supposed to, Tumulak said.

CT-Toda started to intensify their operations against trip cutting on Saturday, September 14, and issued citation tickets against at least 20 PUJ drivers, who were asked to pay a fine of P500 as prescribed by the city’s anti-out of line ordinance, which prohibits public utility vehicles from plying routes outside of the franchise of the units.

They were also made to surrender route signs that do not correspond to their actual franchise.

Tumulak said they will continue to closely monitor reports of trip cutting and coordinate with the LTFRB-7 in order to impose graver sanctions on trip cutting violators. | dcb