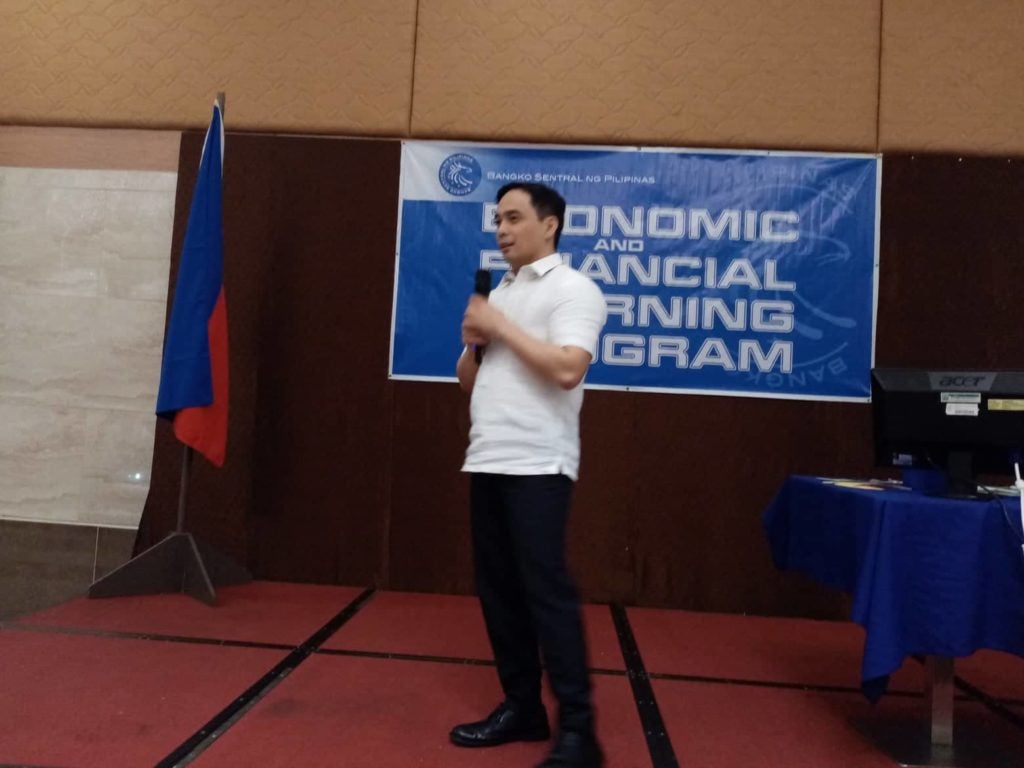 “The Philippines economy is expected to remain one of the fastest-growing economies in Asia and the world,” Bautista said.

The International Monetary Fund, Asian Development Bank and the World Bank projected that the country’s economy would grow between six to 6.4 percent in 2019. This growth rate will be faster than that of Indonesia, Malaysia, Thailand and Vietnam.

According to Bautista, the Philippines posted positive economic growth for 82 quarters.

Central Visayas posted a 7.6 percent growth in gross domestic product, coming in third to regions 5, 4b and 11.

Bautista explained that the several growth drivers had supported the sustained expansion of the country’s economy.

These include private consumption, investments, government consumption and net exports.

However, Bautista said the Philippines continues to face key risks and challenges.

He cited the global economic slowdown and the rising protectionist policies as among those that would have impact on the country’s economy. / bmjo