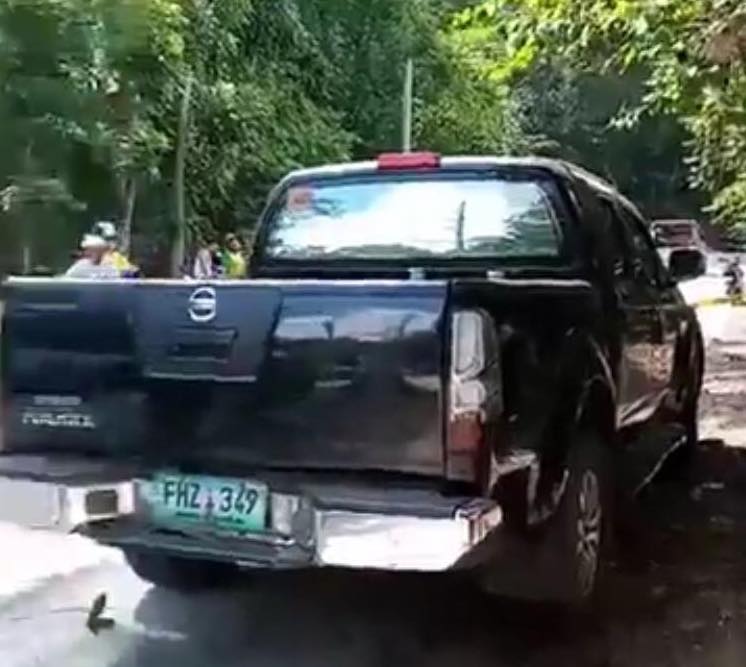 Initial investigation by the Talamban Police found no one inside the bullet-riddled car.

Police proceeded to the area after tanods (village watchmen) of Barangay Busay received a report of a pickup truck shot multiple times. They also were told that a dead body was inside.

Kudisar said that the house of Tangkag in Sitio Pili Barangay Malubog, still in Cebu City, was burned down almost immediately after the pickup truck was shot at multiple times.

Police said a body was found in the burnt house that is suspected to be of Tangkag . /bmjo