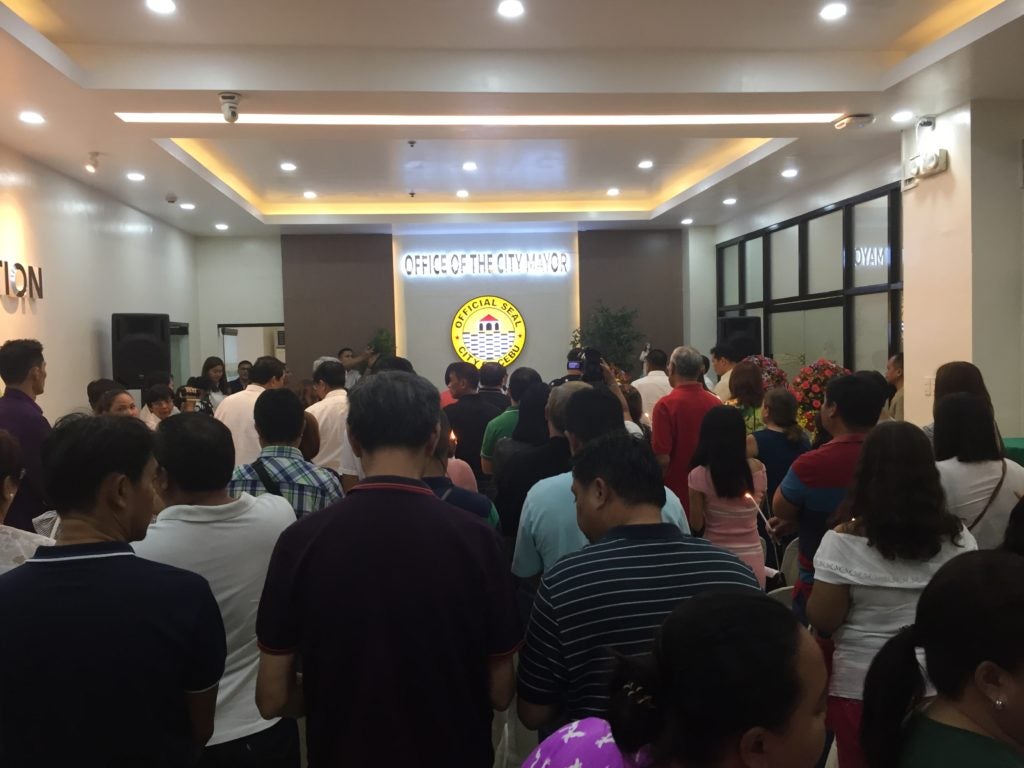 The new Office of the Mayor located at the ground floor of the Cebu City Hall executive building is now ready for occupancy . | Delta Dyrecka Letigio

This was how Cebu City Mayor Edgardo Labella described the new mayor’s office located at the ground floor of the City Hall executive building.

Labella will finally move into his new office on Monday, September 30.

Labella’s new office occupies the area that used to house the City Treasurer’s Office and the Business Permit and Licensing Office. Both offices have temporarily transferred to the SM City Cebu mall. 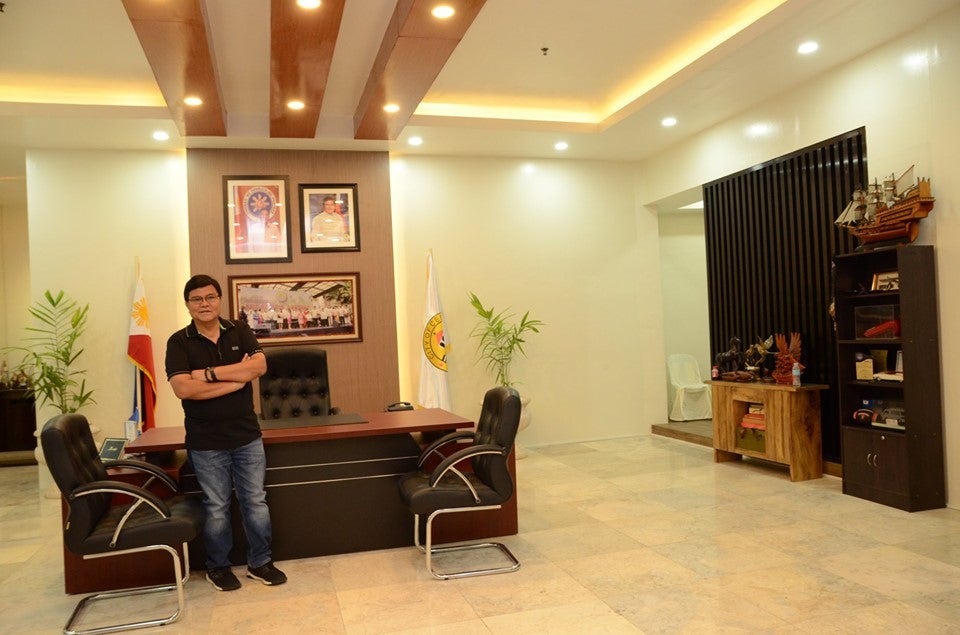 Labella said that his two sisters paid for the renovation cost. While he did not specify how much was actually spent, he said that it could have reached millions of pesos.

(If I wait for the allocation of government funds for my office renovation that will take awhile.)

Bringing the mayor’s office to the ground floor of the City Hall executive building is a fulfillment of his election promise to bring the office of the mayor closer to the people.

(I have always wanted to stay at the (executive building’s) ground floor so it will be easier for the Cebuanos to see me.)

The mayor led a brief tour of his office shortly after its blessing and inauguration late afternoon on Saturday, September 28.

In an interview that followed, Labella gave the assurance that there will be no “stripping bare” of the office of the mayor even after he vacates his post at City Hall because “this belongs to the people of Cebu City.”

He was referring to former mayor Tomas Osmeña’s order to strip bare the office which he used to occupy at the eight floor of the executive building when he left City Hall.

The “destruction” of the eight floor office is subject of an ongoing investigation by the Department of Interior and Local Government (DILG). /dcb