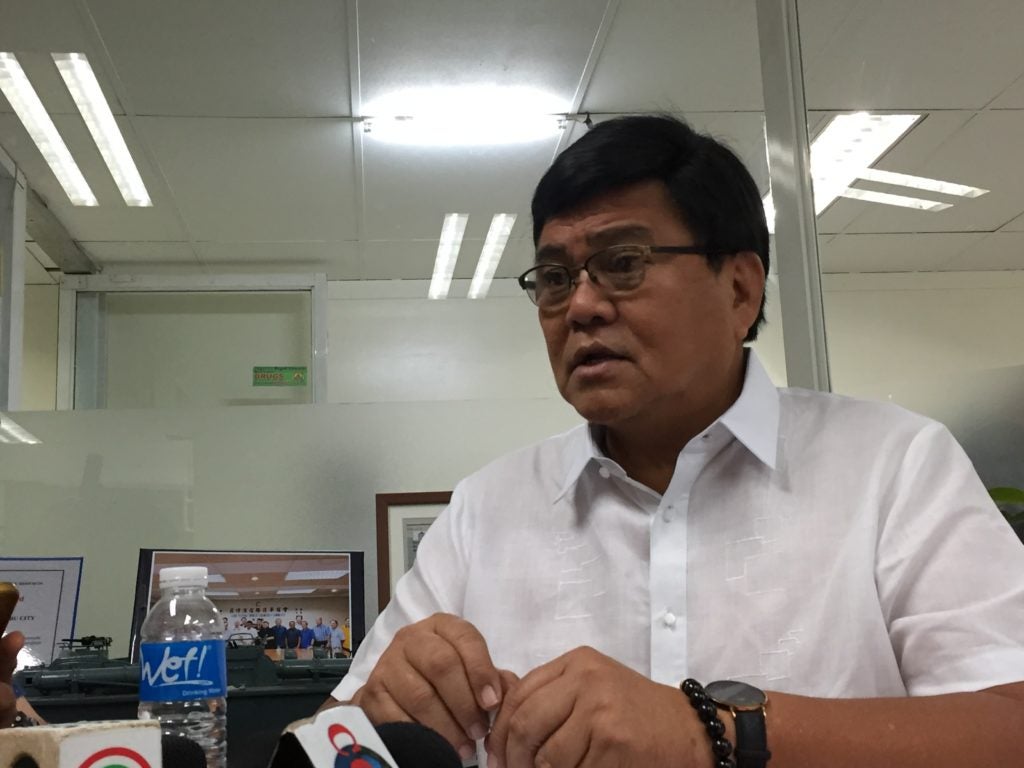 CEBU CITY, Philippines — Shabu should be destroyed immediately after this is presented as evidence in court to prevent the possible recycling of the illegal substance, said Cebu City Mayor Edgardo Labella.

Labella said that there other way of preserving the evidence without having to store shabu for a long time.

“We want to hasten the process of the destruction.  Perhaps (we can) have the evidence taken pictures (of) instead of storing these,” he said.

Labella, who is a lawyer by profession and former director of the Ombudsman – Visayas, said that he plans to meet with Cebu City judges to discuss the process of ensuring the safe keeping of illegal drugs that are used as evidences in court cases.

Judges are the ones who issue a court orders for the destruction of shabu and other illegal substances that are used as evidences in court.

Labella voiced his concern following reports on the existence of at least 53 ninja cops in the country who allegedly recycle illegal drugs that are left in the custody of police crime laboratories.

Read More: Sinas: Presence of ninja cops is not rampant in PRO-7

During the Council session on September 24, legislators also urged the Central Visayas offices of the Police Regional Office (PRO-7) and the Philippine Drug Enforcement Agency (PDAE-7) to release an inventory of illegal drugs that they confiscated in the last five years.

PDEA-7 said in an earlier interview that they are looking into the legality of the Council’s request especially since their inventory is considered as confidential.

On Monday, September 30, the PRO-7 Crime Laboratory revealed that they currently have possession of 116 kilos of shabu and 370 kilos of marijuana.

Some of these drugs were confiscated in the 1970s yet.  These were not destroyed because of the lack of a court that they could use as basis to do so. / dcb