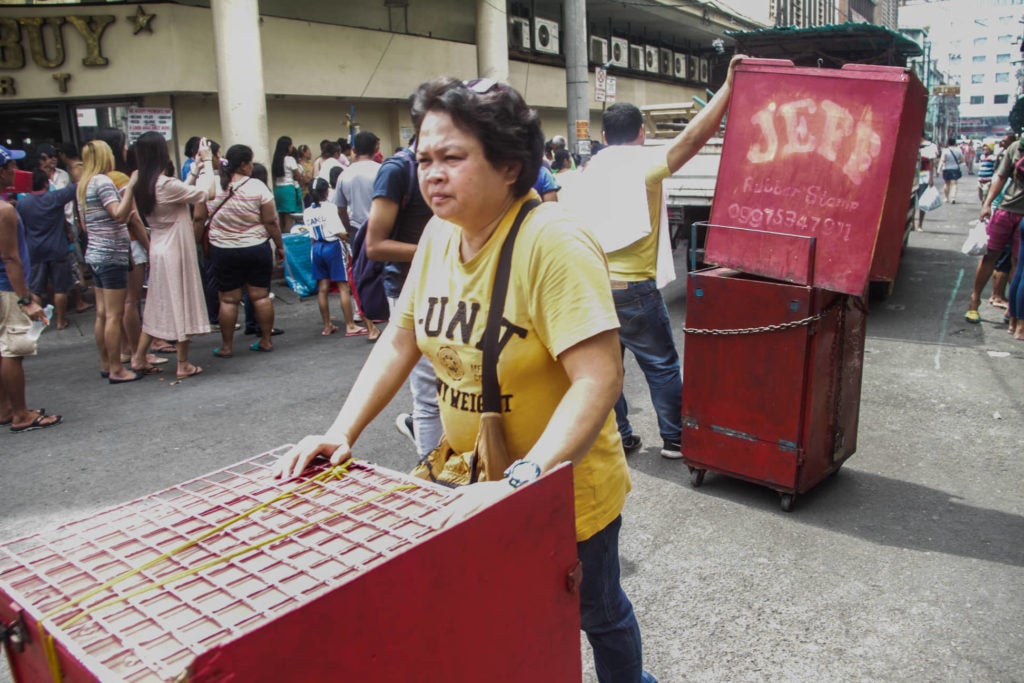 CEBU CITY, Philippines — The Department of Interior and Local Government (DILG) already deployed validation teams to determine the compliance of the seven component cities and 44 towns in Cebu to Secretary Eduardo Año’s instruction to rid all roads of obstructions.

“Currently we are conducting inspections. Sugod sila niadtong Lunes (They started on Monday). We are expecting all the reports to be in by Friday, the latest should be on Saturday,” Gonzales said in an interview today, October 2.

The 60-day notice which Sec. Año gave already lapsed on September 30. Validation is scheduled until October 5.

Each of the validation teams consist of DILG’s local government operation officers and representatives from the Philippine National Police (PNP) and Bureau of Fire Protection (BFP).

“The teams will base their validation from the data that they (LGUs) have submitted. They will look at the baseline data on the obstructions and the LGUs’ reports on which roads have been cleared during the 60-day period,” said Gonzales.

After the validation, the LGU reports will then be submitted to the DILG head office for final assessment.

Gonzales said that chief executives, who failed to comply with Año’s road clearing directive, may be held administratively liable for their inaction. / dcb