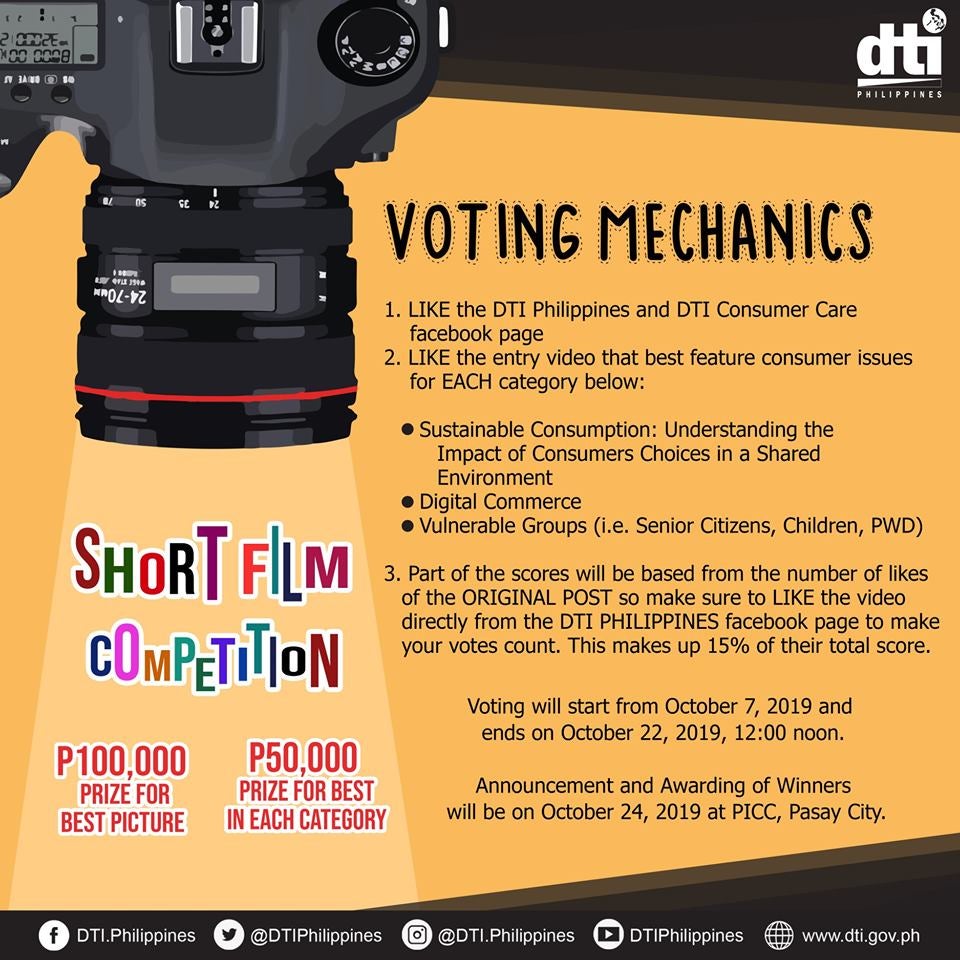 CEBU CITY, Philippines—A short film showing the different life experiences of University of Cebu-Private campus senior high school students was chosen as a finalist in the short film competition initiated by the Department of Trade and Industry (DTI).

The entry titled Estudyante is one of the three finalists under the Vulnerable Groups category, said Gerald Orlanda, UC accounting, business and management (ABM) teacher.

Orlanda explained that they decided to focus on the problems faced by the youth, who could also be considered as a vulnerable sector.  Their short film shows how the youth cope with the challenges they face.

Estudyante features university students who experienced bullying in school like a male student with physical disability or a girl with psoriasis who is often called alien by her schoolmates.

A student recalled that she felt depressed when she got pregnant at 11 years old. She had wanted to end her life then by jumping from the 9th floor of a building. 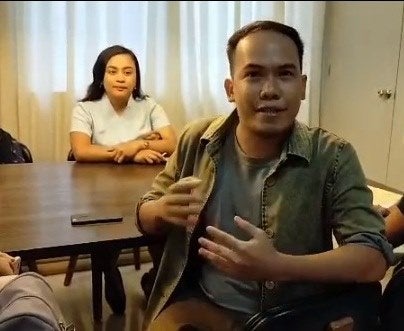 Others also shared how they felt unwanted after they were left by their parents. A student, who admitted he was gay, had attempted to commit suicide because he was abandoned by his parents. However, his younger brother kept him from ending his life.

The short film,  Orlanda said, is an eye-opener on the different problems that today’s youth are faced with. He hopes that this would also serve as an inspiration for them to look forward to a bright future no matter how grave their current situation may be.

Orlanda is asking other Cebuanos to support Estudyante, which is the lone entry from the Central Visayas that made it to the finals of the DTI short films competition.

According to a press release by DTI Philippines, 15 percent of the total score will be based on the number of likes that the entries would generate.

Dia Ma Nen shows how an upland tribe Dumagat takes care of nature as they survive on root crops and wild animals for food. On the other hand, Barya features how two young siblings were able to earn a living despite their disabilities.

The three other categories in the competition are sustainable consumption; understanding the impact of consumer’s choices in a shared environment; and digital commerce.

Voting period started on October 7 and will continue until October 22. The announcement of the winners will be held on October 24 at the Philippine International Convention Center in Pasay City. / dcb