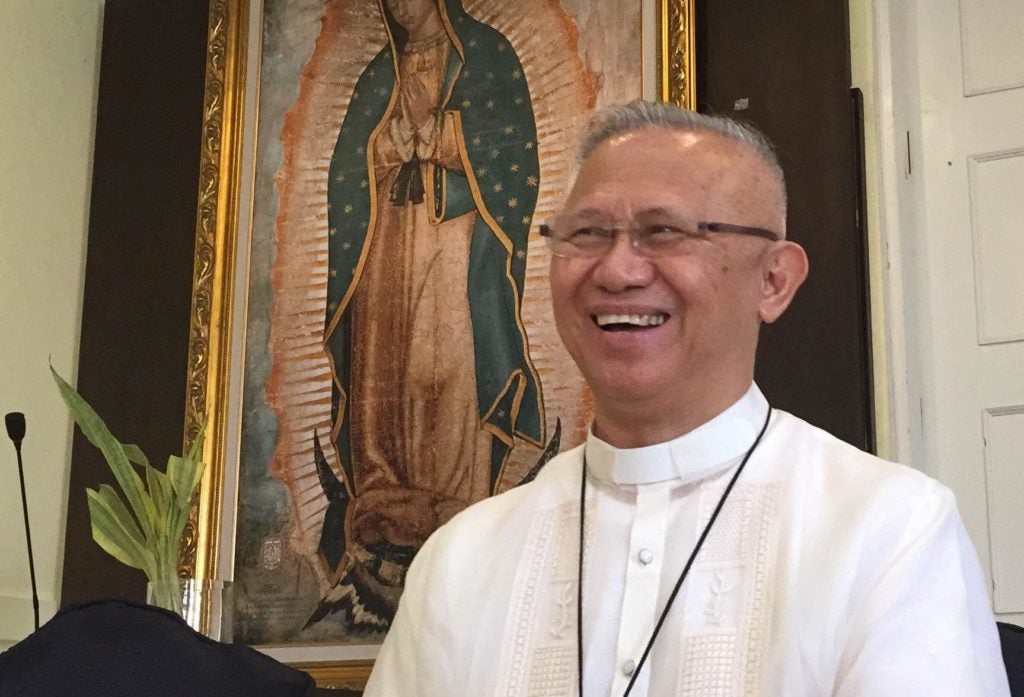 In a statement released by the Archdiocese of Cebu, the Church had denied that these e-mails were legitimate solicitations from the bishop.

In an interview with Church-run radio, Radyo Veritas, on October 11, 2019, Palma said that a hacker with a fake e-mail account, posted a message that the prelate is in Ukraine attending a program where his credit card was declined, and he needs soliciting for financial assistance.

Palma, who is currently in Virac, Catanduanes, for the silver jubilee celebration of the Episcopal Consecration of Bishop Manolo Alarkon Delos Santos, denied that he had sent any solicitation of any kind through the “fake” e-mail.

“Hello this is Abp. Palma, by this time I am in Catanduanes because I attended the Silver Jubilee Celebration of Bishop Manolo Delos Santos. Just now, I received from friends telling me that my e-mail was hoaxed, as if I was in Ukraine asking for money, it is not true,”

“So anybody who might have heard that Abp. Palma is in Ukraine asking for money because for one reason or another, that’s a hoax. And so I appreciate the friends who told me just now. Well, you know, some people can use certain ways to ask for money or whatever purpose which is immoral and illegal,” said the prelate in an e-mail sent to the media.

The Archdiocese of Cebu said in a separate statement that they would never ask nor solicit funds from different institutions without prior knowledge, formal consent, and definite authorization of the Archbishop.

“We, therefore, inform you that these communications, if received, are FALSE. The Secretariat does not have an e-mail under the account of [email protected],” said the Archdiocese in the statement.