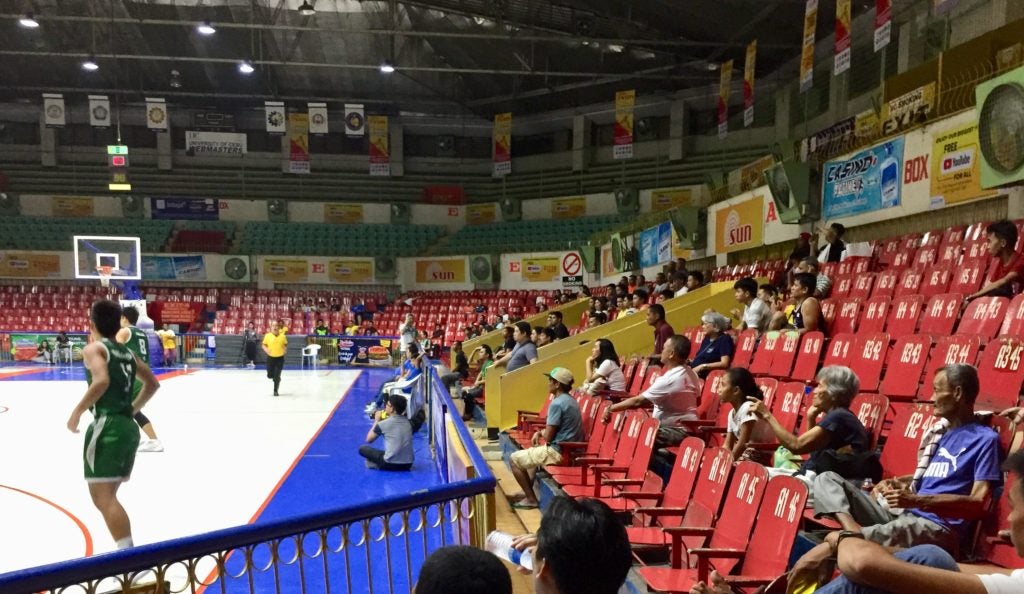 CEBU CITY, Philippines—Grandmothers spoil their apos in many ways.

A breakfast for one grandchild can turn into an eat-all-you-can buffet. The toy that mom and dad won’t buy is the first thing that comes off the shelf when grandma is in tow.

“Even when there’s a storm or if it’s raining, we still make sure to come and watch the games,” said Lola Vivina, who watches games at Cebu Coliseum along with husband Antonio Jr, also 79 years old.

“That’s how I show my support to my grandson, Sheldon,” added Requies, who lives in Barangay Tipolo, Mandaue City, and turns 80 on November 3, 2019.

And the 22-year-old Gahi, a standout of 12-time champion University of the Visayas (UV), appreciates the support of both his grandparents, who have watched him win two titles with the Green Lancers camp. It would have been three if not for an injury that sidelined him during the 2018 season, when UV won its third straight crown.

“They motivate me, they give me the strength I need when I’m inside the court,” says Gahi, adding that it was his grandparents who helped his father raise him since he was young when his mother started working abroad. 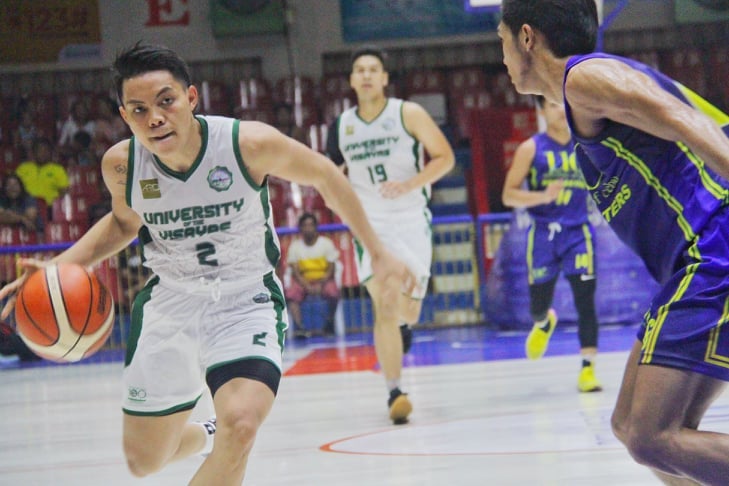 And the support goes beyond the obvious outpouring of love grandparents usually have for their apos.

Vivina, Sheldon said, is such a huge basketball fan and was among those who influenced him to start playing basketball.

“You can even ask my grandmother anything about PBA, she knows it,” says Sheldon.

When CDN Digital caught up with Lola Vivina after a UV game against the University of San Carlos (USC) on Sunday, October 13, 2019, the grandma gamely talked about the Philippine Basketball Association (PBA) and the Maharlika Pilipinas Basketball League (MPBL) of Senator Manny Pacquiao.

She says her favorite basketball team in the PBA is the multi-titled San Miguel Beer, where Cebuano June Mar Fajardo plays.

“I was even torn between watching this (UV-USC) game or not because San Miguel has a game today,” Lola Vivina said. “I am really a fan of basketball.” 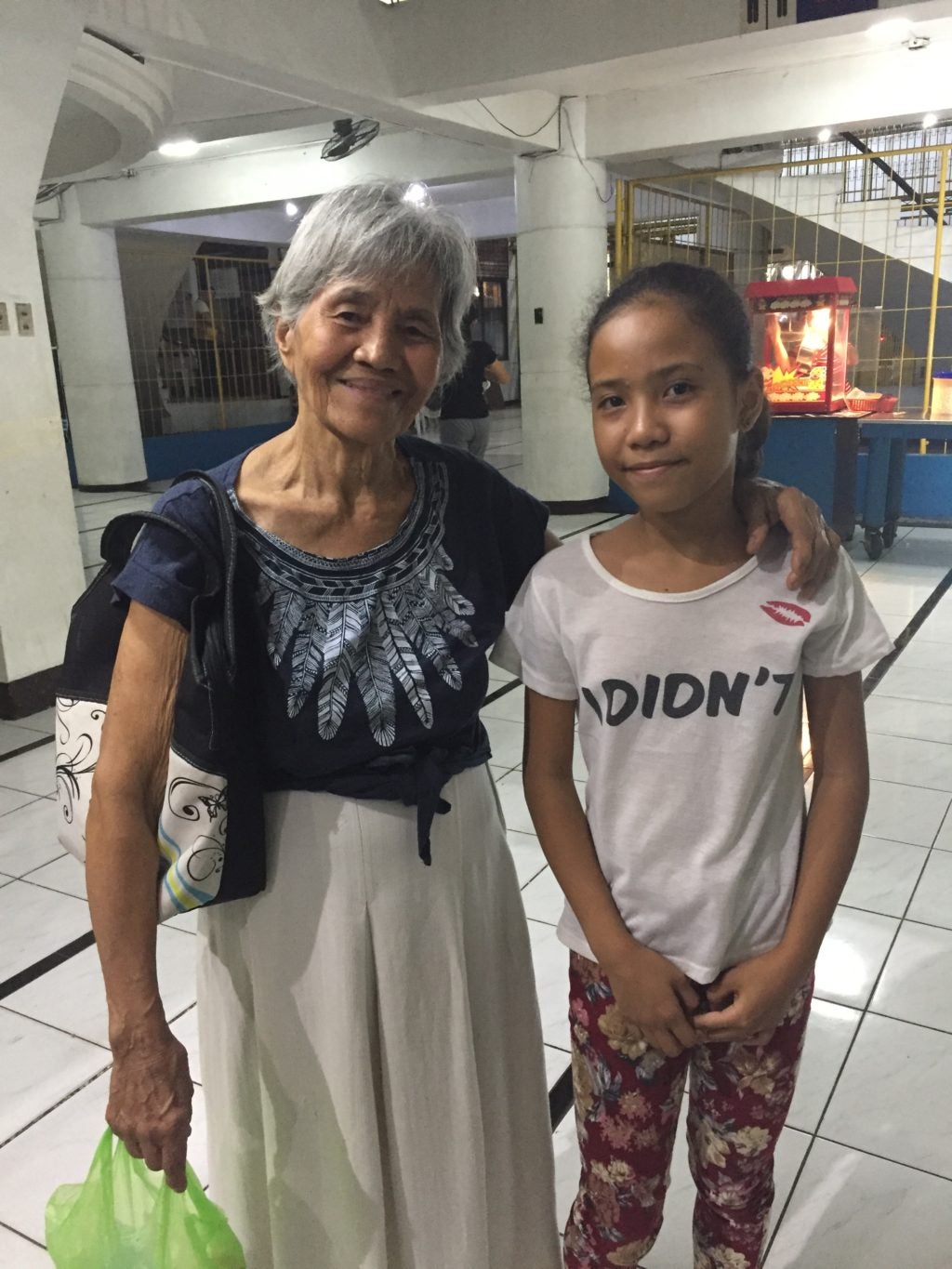 Lola Vivina together with her granddaughter after the game of the UV Green Lancers against the USC Warriors. CDN Digital photo |  Doris Mondragon

Sheldon, who will be playing his last year with UV this season, said his most memorable experience with his grandparents was during his first season in 2016, when the Green Lancers won the collegiate crown against USC.

“We won the championship and I was still a rookie back then,” he said.

Since this will be the last year of Sheldon, Lola Vivina and Lolo Antonio are surely expected to make the most out of the remaining games of UV, which is on track to win a fourth straight crown.

Expect the couple cheering on from the sidelines together with the other Cesafi faithful.

“I will surely miss everything and everyone here, especially my grandparents, but I have to think of the future especially now that I have a daughter to raise,” Sheldon says. /bmjo