Tumulak calls on barangays to prepare residents for disasters 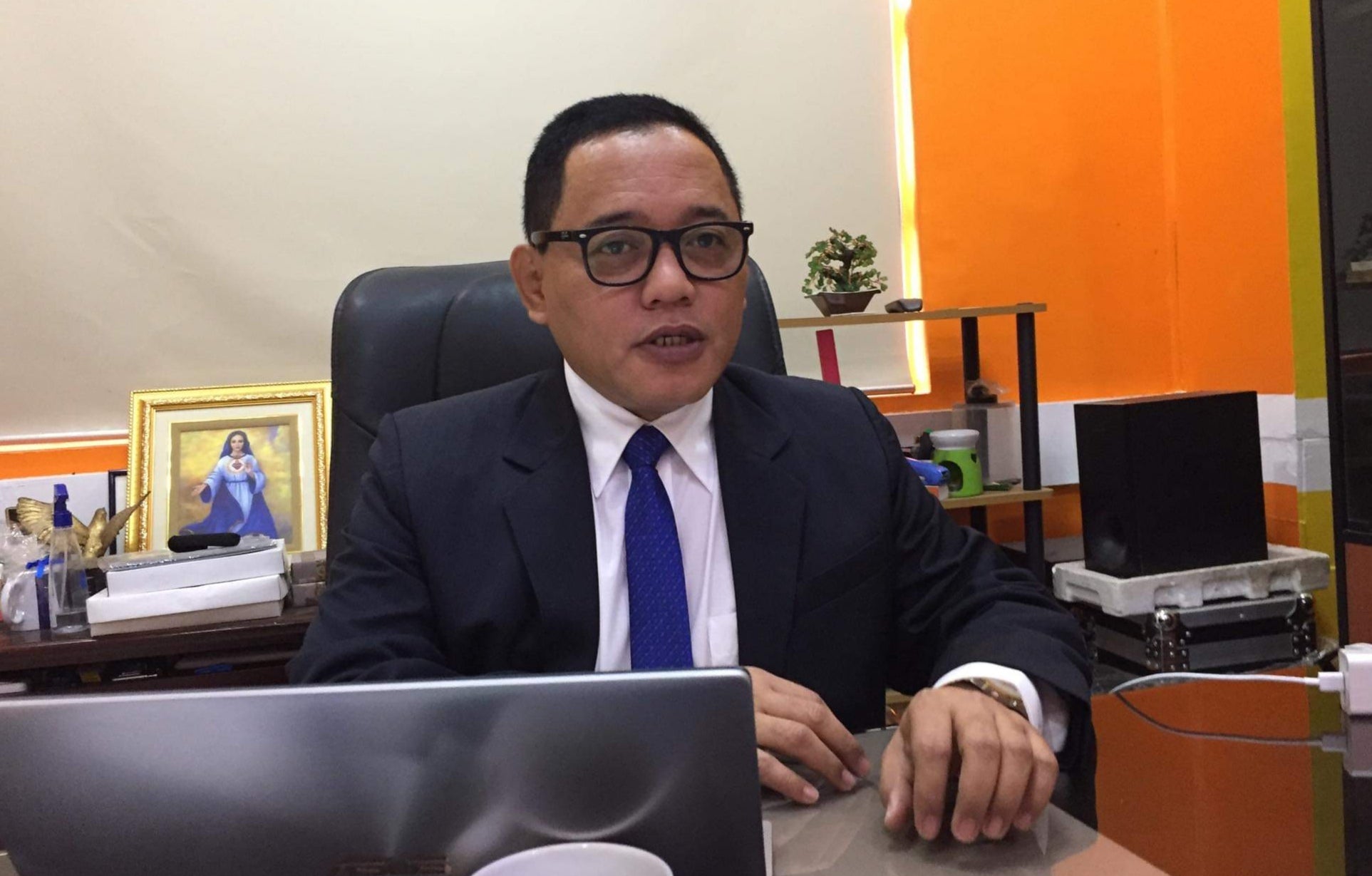 CEBU CITY, Philippines — A recent trip to Japan had Cebu City Councilor David Tumulak think about the disaster preparedness of Cebuanos and the readiness of communities when disaster strikes.

The seasoned councilor visited Yokohama City, the second largest city in Japan located south of Tokyo, from October 11 to 14 and was there when Typhoon Hagibis barrelled down on the country’s northeast side on Sunday, October 13.

Tumulak was in Japan to attend the Asian Smart Cities Network high-level conference.

He was able to compare the way the Japanese managed disasters and noted how calm they were even when the typhoon slammed down on Japan.

He said the situation would be different in the Philippines, where many people would have panicked while others, who live in disaster-prone areas, will refuse to be evacuated.

Tumulak said the Japanese are trained to prepare for disasters at the household level, a mindset that the councilor thinks should be followed by Cebuanos.

He said it is crucial for Cebuanos to realize that the best way to mitigate the ill effects of disasters is to prepare for them.

Tumulak said the barangays should be able to prepare each household for natural  disasters and accidents such as flooding, earthquake and fire.

“(In the case of fire prevention,) if they are aware of what to do, they will notice the hazards around their house and they can prevent the risks of any disasters. It will help the city handle disaster management because the citizens are already prepared,” he said.

He said the preparedness of Cebuanos in the barangay level will help the city save money which are spent to send various forms of help when disasters and accidents happen.

To make this happen, Tumulak said he will be filing a legislative measure to urge the barangays to start working on a regular disaster risk reduction and management training to residents in the form of a weekly or monthly seminar.

He said this is necessary to emphasize the importance of disaster preparedness to the families. / celr

Read Next
Are you in a toxic relationship?