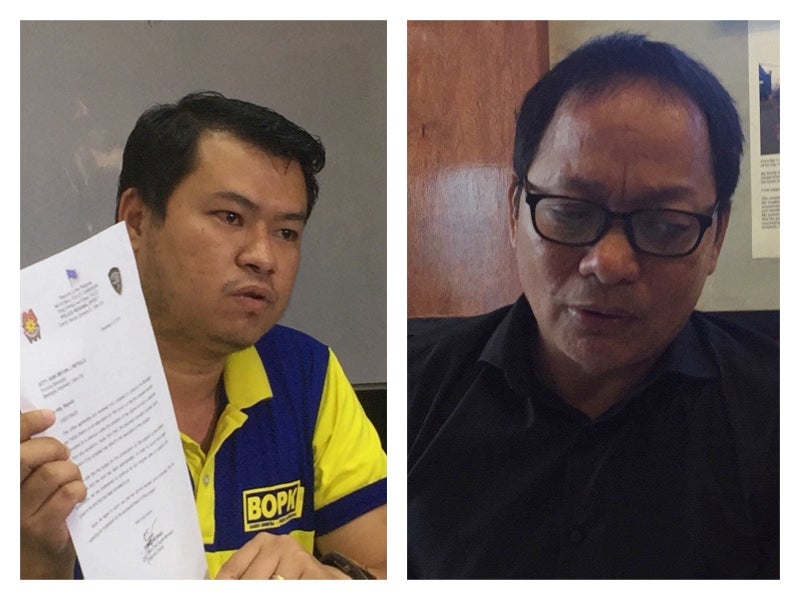 Prosecutor Verna Merelos, in her five-page resolution, said they did not find any probable cause to indict Garganera for the cyber libel complaint which stemmed from Garganera’s Facebook post on March 3, 2019.

In his post, Garganera said that the Philippine National Police (PNP) supposedly planned to build a police station in Barangay Inayawan at a 500-square meter lot which was donated by the barangay.

He added that the plan was not pursued because “the Mayor stopped the said construction for reasons only him and the present barangay captain can explain.”

Repollo, who assumed office as village chief in July 2018, said the donation was invalid as it was not supported by a resolution from the barangay council.

In the same post, Garganera said that earlier that morning, “CCPO (Cebu City Police Office), Station 7 [and] PDEA (Philippine Drug Enforcement Agency) was able to confiscate 18 kilos of shabu said to be worth P120+++ million in Fatima Homes, Inayawan, Cebu City, which is very near to the proposed Police Station.”

Osmeña and Repollo’s camp took Garganera’s statement as allegedly implying that they were protectors of illegal drug activities in the area.

However, the handling prosecutor said there was nothing in Garganera’s statement that pointed to Osmeña and Repollo as drug protectors.

“Whether the netizens insinuated or made a comment which is disparaging to the complainants are the individual responsibilities of the netizens and cannot in any way be imputed upon the respondent,” an excerpt of the resolution reads.

The resolution was laid down on May 23, 2019 but a copy of the document, which Garganera posted on Facebook on Sunday, October 20, showed that it was received by the Councilor on October 18, 2019.

CDN Digital tried to reach Osmeña and Repollo for comments but both have not responded as of this writing./dbs