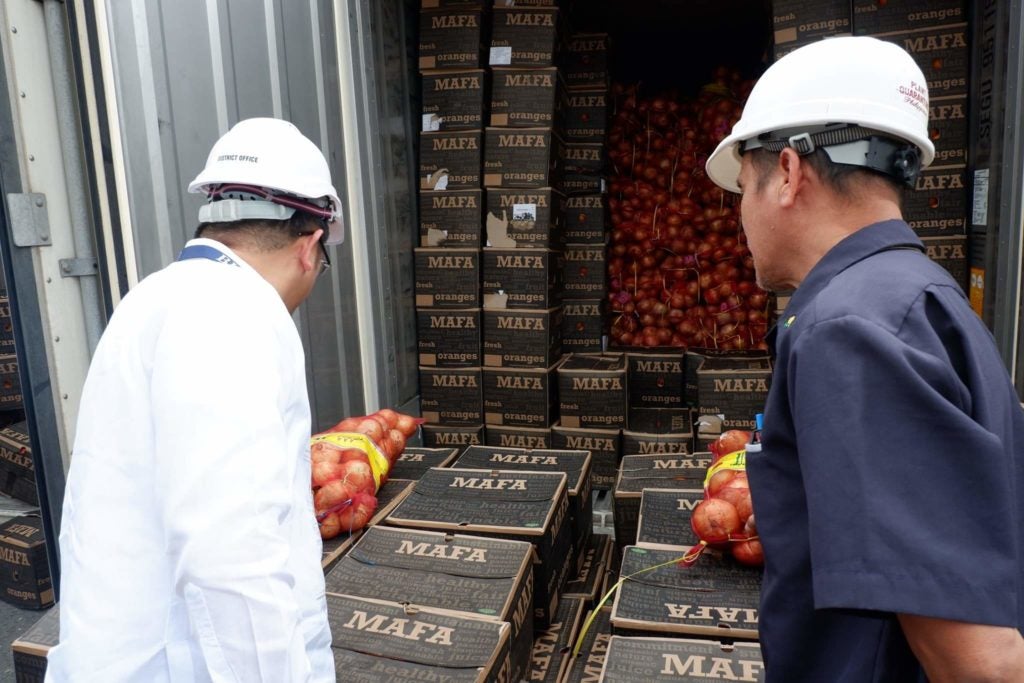 The Cebu Customs, the Plant Quarantine Service and the Coast Guard have found undeclared white onions and carrots concealed under layers of oranges in an abandoned sbipment at the port of Cebu. /BOC Cebu photos

In a report posted on its Facebook page on Monday, October 21, Cebu Customs disclosed that the shipment, which was consigned to RAS Bacolod Inc., has been declared to contain oranges but also included undeclared agricultural produce like onions.

The four containers were classified as abandoned since its claimant/consignee did not file the required import entry declaration despite due notice.

Under Section 1129 (b) of the Customs Modernization and Tariff Act (CMTA), an imported article is deemed abandoned when the owner, importer or consignee fails to file the goods declaration within the prescribed period under Section 407 of the CMTA.

However, when Customs personnel and representatives from the Plant Quarantine Service and the Coast Guard inspected the four abandoned containers, they found that the shipment included undeclared goods such as white onions and carrots. 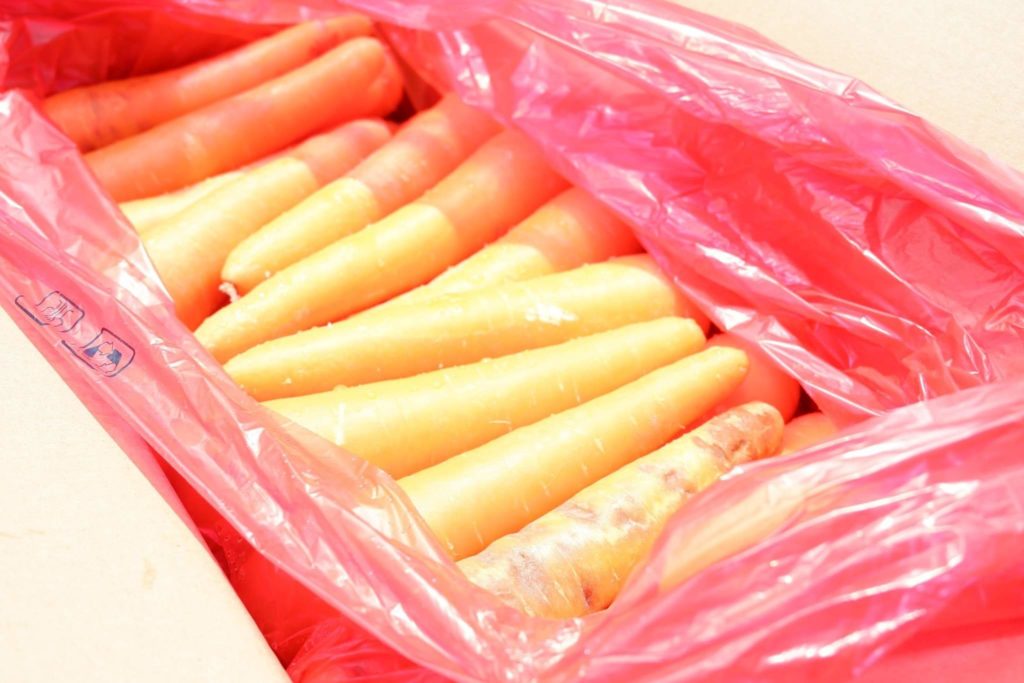 Carrots have been found inside containers declared as a shipment of oranges at the port of Cebu. /BOC photo

According to Cebu Customs, the white onions and carrots were hidden under several layers of oranges to conceal the undeclared goods.

The Cebu Customs said that individuals were forced to abandon their shipments containing undeclared goods due to their intensified efforts to curb smuggling in the port of Cebu./dbs