7K Oponganons can benefit from cash for work program 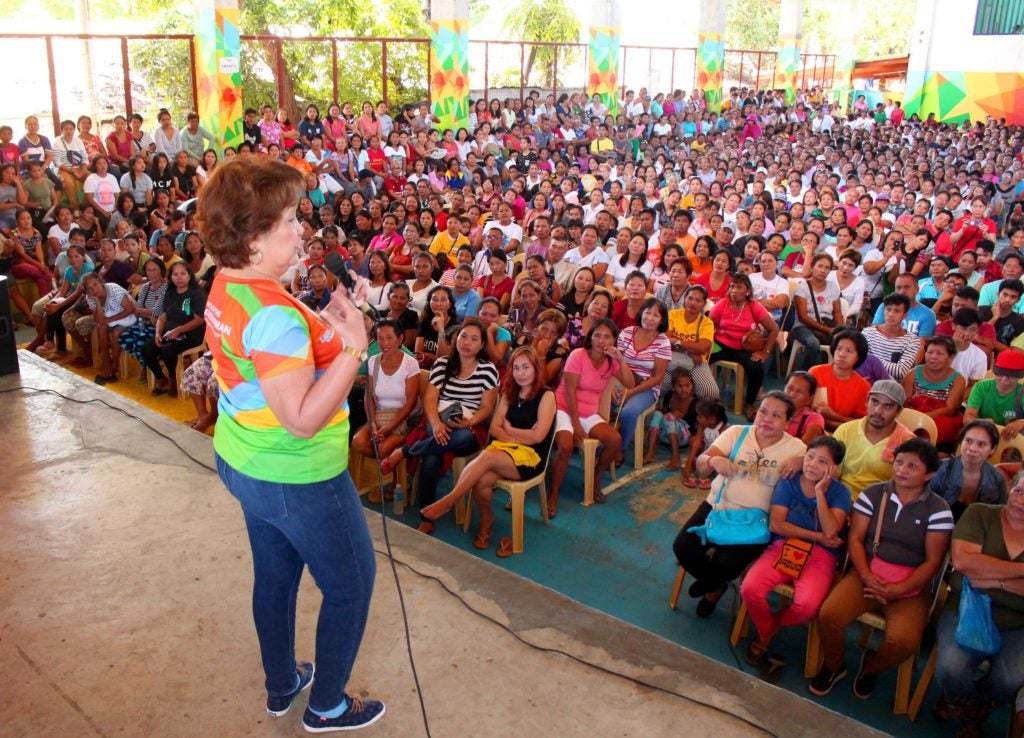 LAPU-LAPU CITY, Philippines — Around 7,000 Lapu-Lapu residents can avail of the work for cash program that has started a few weeks ago and will end in December this year.

Representative Paz Radaza of the lone district of Lapu-Lapu City, who initiated the program, said that she she had up to P20 million budget for this program.

Radaza said this program would accommodate 7,000 individuals where they could work at least 10 to 30 days on a minimum wage of P386 for an eight-hour duty per day.

They will be working in six batches with around 400 people per batch from all 30 barangays of the city.

This program only allows one person per qualified family as evaluated by the barangay captain.

The barangay will determine the area where they will work, but this is mostly clean-up work especially in the coastal areas.

The program has started few weeks ago and will end on December 12, right before the Christmas rush.

Radaza and Emmanuel Ferrer, the program’s chief labor and employment officer, discussed the program at the Basak Gym where crowds of Oponganons showed up and listened.