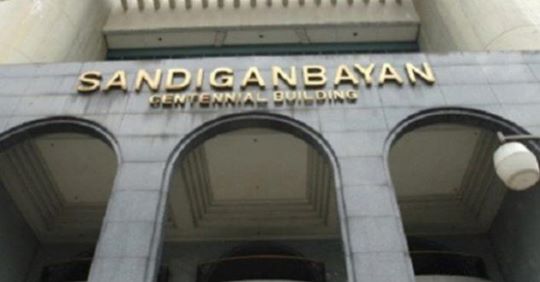 Dubbed the “Eurogenerals,” the nine former military officials earlier faced charges for their involvement in the allegedly illegal disbursement of P10 million in intelligence funds, which were used for a 2008 Russia trip.

The nine were acquitted after the antigraft court granted their demurrers to evidence.

“The prosecution bears the burden to establish the guilt of the accused beyond reasonable doubt … This, the prosecution failed to do,” the Sandiganbayan said in a 55-page resolution dated Oct. 18, but released on Friday.

In its decision to grant the demurrer, the antigraft court said that the prosecution failed to prove that the accused acted in bad faith.

The court pointed to the lack of a notice of disallowance from the Commission on Audit as another reason to declare that the trip and the disbursement were not made in bad faith.

Read Next
Jayson Castro likely out for SEA Games after injury, says Cone