Labella’s promise: A grander Sinulog in 2020 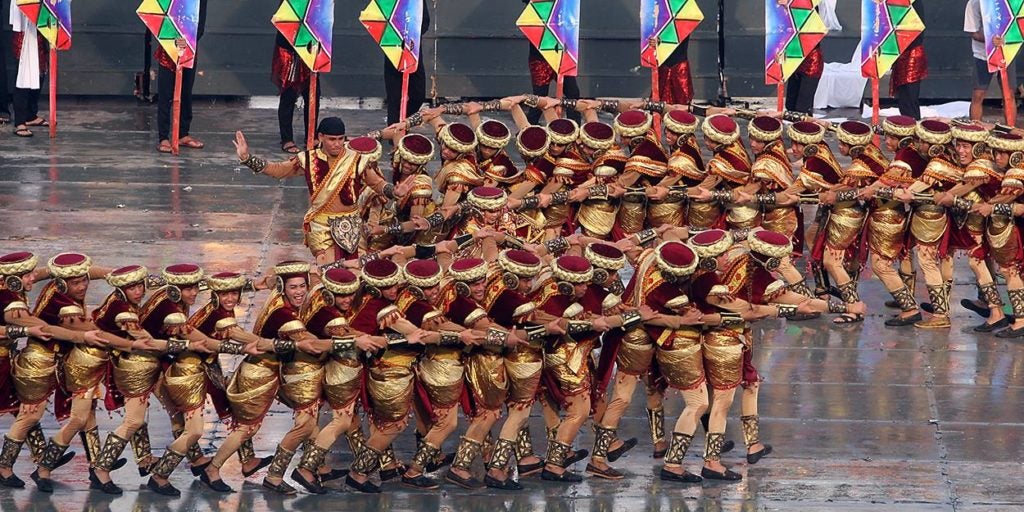 Labella said that contrary to speculations which resulted from his creation of the Sinulog Governing Board, he and Rama continue to enjoy a harmonious relationship as they prepare for the 2020 Sinulog grand parade.

Because of their good work relations, Labella promises to give Cebuanos a grander Sinulog festival next year.

“We (Rama and I) have exchanged minutes of the meeting. Our plans are well coordinated,” Labella added.

Labella said that he and Rama would also share notes on the outcome of meetings called by the SFI and the Sinulog Governing Board.

He also gave Rama the assurance that the SFI will continue to make decisions on the Sinulog 2020 grand parade preparations. The governing board’s task is to coordinate with other government agencies who are needed in ensuring the success of the annual festival. / dcb