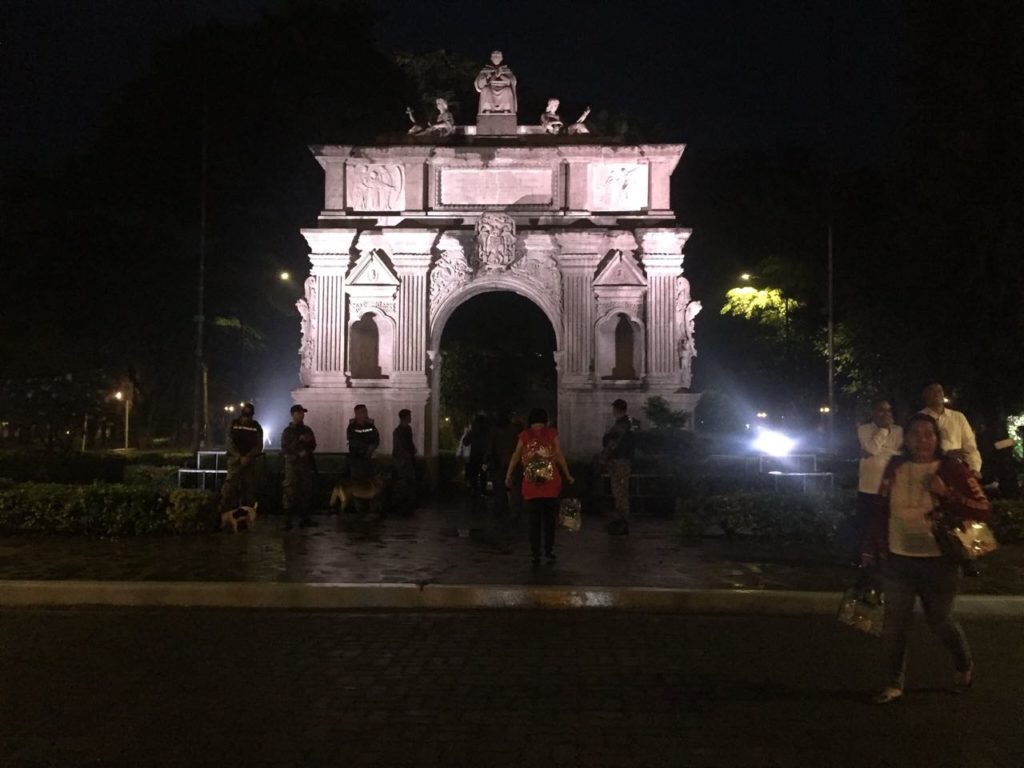 Bar exams will be held at the University of Santo Tomas this months. | Supreme Court PIO

MANILA, Philippines — As 8,245 aspiring lawyers are set to take this year’s Bar examinations, the Manila Police District (MPD) will implement a “stop-and-go” traffic scheme near the University of Santo Tomas (UST) in España, Manila during the exam days.

The MPD’s Traffic Enforcement Unit said Saturday that the “stop-and-go” traffic policy will be in effect on November 3, 10 and 17.

The traffic scheme will be implemented during drop-off of bar takers from 5 a.m. to 8 a.m. and pick-up time from 5 p.m. onwards.

Around 600 police officers are deployed to secure the 2019 Bar examinations which will start on Sunday (Nov. 3), the MPD said in another statement.

The MPD added that they expect that criminal activities could occur due to the influx of examinees and their family members in the area.

The Supreme Court also tasked the local government of Manila to provide tighter security, ambulances and impose a liquor ban on all establishments near the university.