‘This one’s for my brother’ 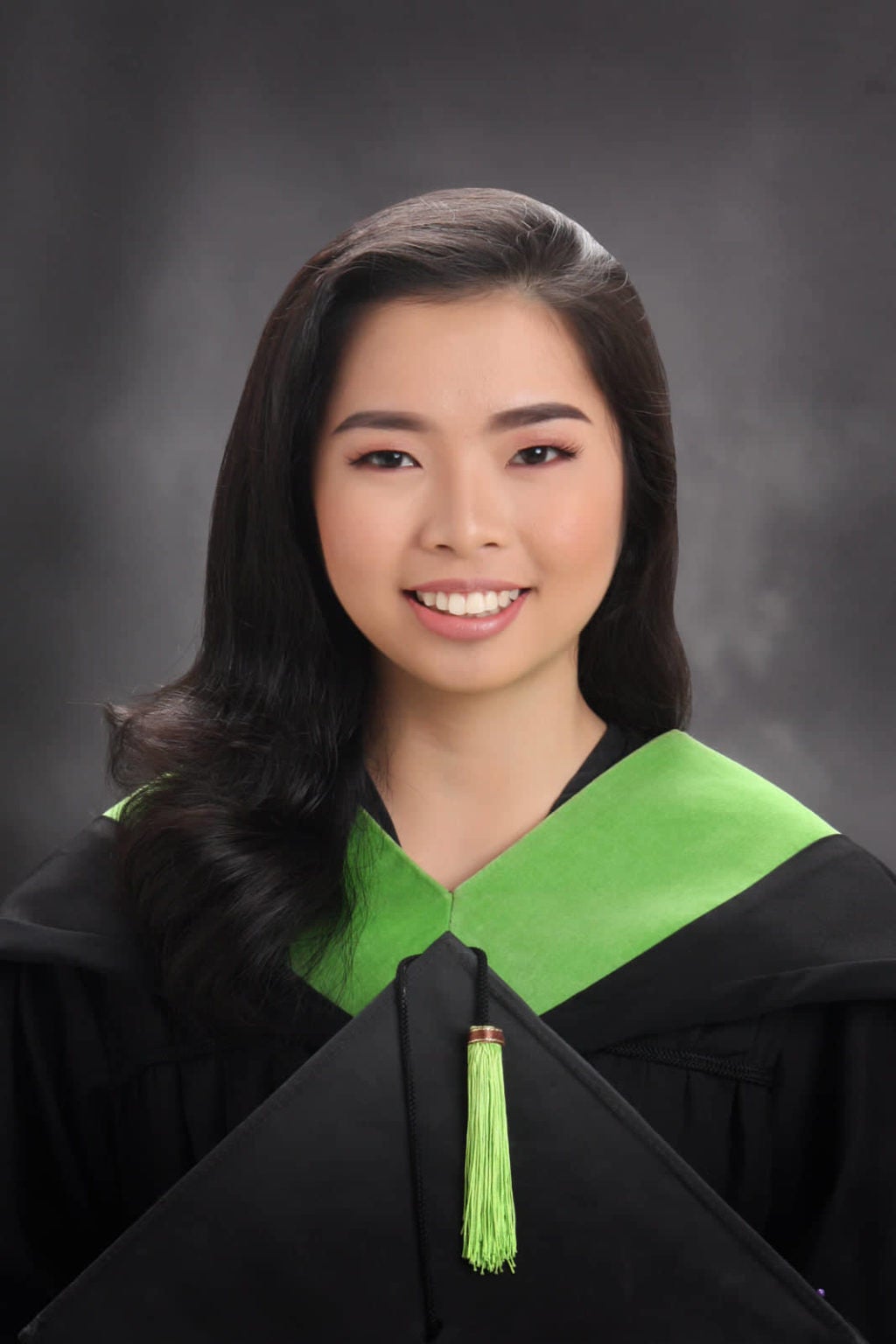 CEBU CITY, Philippines—Belle Frances Timosa of the University of San Carlos (USC) is among the topnotchers from Cebu in the recent October 2019 Psychometrician Board Exams.

Timosa finished second place with a rating of 86.20 percent.

Timosa, the eldest daughter of Engineer Gines and Kathy Timosa, tells CDN Digital the reason behind this milestone in her life.

“(This is) for my brother. This was always for him, even me studying psychology. I remember my mom telling me that this course is for my brother since my brother could never attain a degree on his own,” says Timosa. 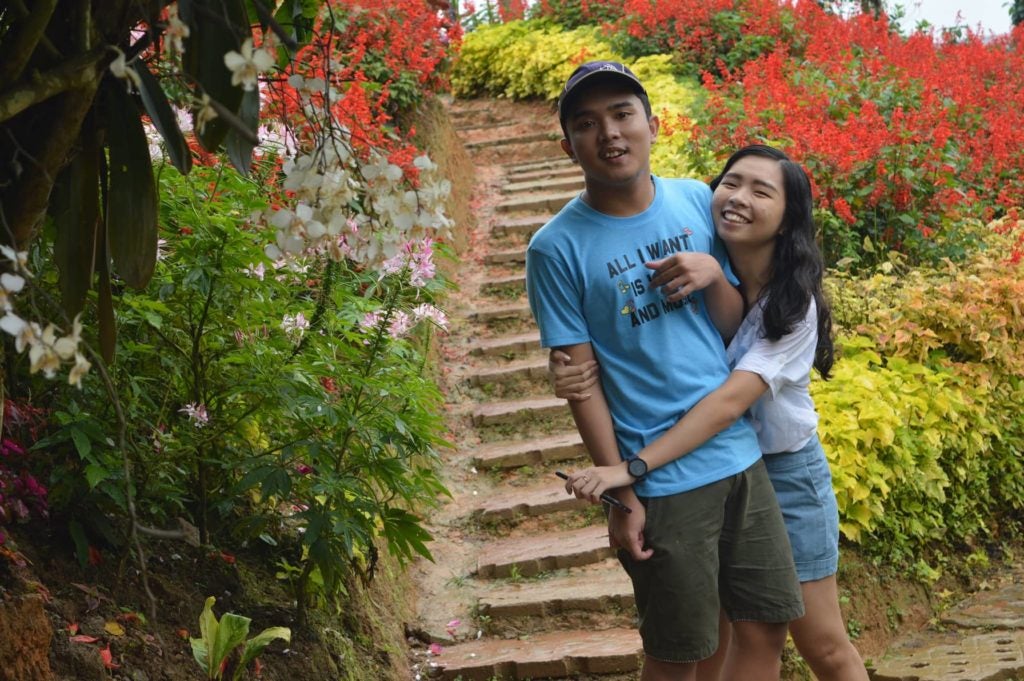 Timosa said she had a lot of struggles along the way, but she still managed to succeed behind her ‘weapon.’

“I was really struggling with one subject, psychological assessment. It was my weakness, but I pulled through because of my weapon. And that’s my daily prayers,” says Timosa.

Although she had doubts about this one particular subject, Timosa was sure that she will make it through with the right kind of determination and prayers.

“Another important thing that helped me during our rigorous review classes was finding time to unwind, like listening to the songs of my favorite artists and watching my favorite series,” shares Timosa.

So what’s next for Timosa?

Apparently, she sees this success as another open door of opportunity.

“I am planning to engage in teaching and to continue my studies,” says Timosa.

With Jon as her inspiration, we won’t be surprised if she’d succeed with flying colors again. /bmjo