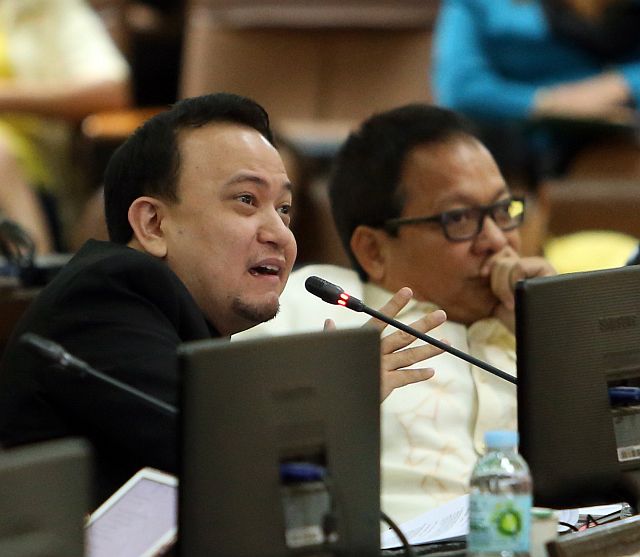 Garcia said the budget hearing was moved to November 18, 2019, as the department heads were called to a seminar on Friday, November 15, 2019, which was supposed to be the date when the local finance committee was scheduled to present the source of funds of the P10.4 billion proposed budget at the City Council.

“There is nothing to worry even if the budget hearing is delayed. It is still November, there is still time to approve the budget by January,” said Garcia.

Garcia echoed the stand of Rama, who said that City Treasurer Arlene Rentuza, should explain the reason why she signed the proposed budget of Labella “with reservation.”

Still, Garcia said the City Council will hear the side of Rentuza so her concerns will be heard and any modification to the budget can be made before the council can make its approval.

Should the 2020 proposed budget not be approved, Garcia said the city will have to use the 2019 budget allocation, which was at least P8.1 billion.

“There is nothing to worry about. We will approve the 2020 budget in time,” he said.

He said the short delay will not affect have a lasting effect on the 2020 budget./dbs