Mantilla on UP stint: An experience of a lifetime 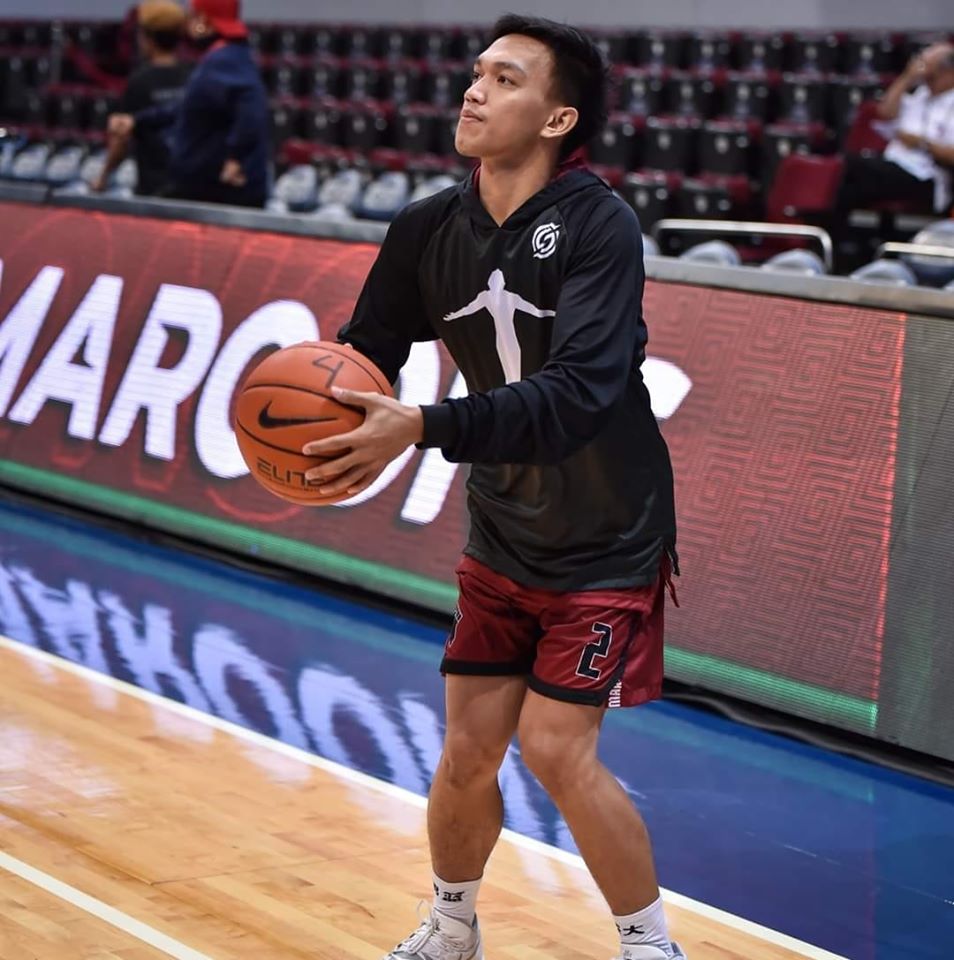 CEBU CITY, Philippines—Although his one-and-done stint with the University of the Philippines (UP) has come to an end, Cebuano cager Jaybie Bacus Mantilla said he will keep with him the memories he had with the Fighting Maroons forever.

Mantilla is back in Cebu after the Fighting Maroons’ bid for a title in the UAAP ended with a loss to the University of Santo Tomas (UST) Growling Tigers last November 13, 2019.

Read: UST eliminates No. 2 UP, roars back into UAAP Finals vs Ateneo

The former University of San Jose-Recoletos (USJ-R) Jaguar Mantilla, who is the Sangguniang Kabataan chairman in Barangay Suba here, said he has a lot of good memories that he will cherish with UP.

“I had the time of my life when I was with UP,” the 23-year-old 5-foot-9 Mantilla said. “Although it only lasted for six months, it felt like a long time and we already became a family.”

Mantilla had some highlights with UP, such as helping the team bag the 2019 Buddha’s Light International Association (BLIA) Cup championship against Chien Hsin University of Science and Technology last July.

Read: Cebuano Mantilla now a champ with UP

Now that he’s back in Cebu, Mantilla, the 2017 Cesafi MVP, said he will focus on his duties as the SK chairman in Suba. He said there are things he has learned in his stint with UP that can help him with duties.

(There are a lot of things I learned there that I can share with our barangay and my family. Like the school spirit of the UP community. Win or lose, they are always there for us.)

“I plan to make all the necessary things for my council like I will attend all the sessions and work on what we need to focus on,” added Mantilla.

Read: Cebuano Mantilla on first game with UP: Feels like heaven

As for his basketball career, Mantilla said he is expected to play again for the Cebu Casino Ethyl Alcohol for a homecoming game on December 21, 2019.

Mantilla was played a vital role in USJ-R’s run for the title in the 2018 season of the Cesafi.

He helped the Jaguars to a runner-up finish, as USJ-R lost to the powerhouse University of the Visayas Green Lancers.

After his Cesafi stint, Mantilla played for the Cebu Sharks in the MPBL before moving to the UP camp.

Read: Mantilla shares experience of playing for the UP Fighting Maroons