Capitol has no ‘official’ disaster chief yet 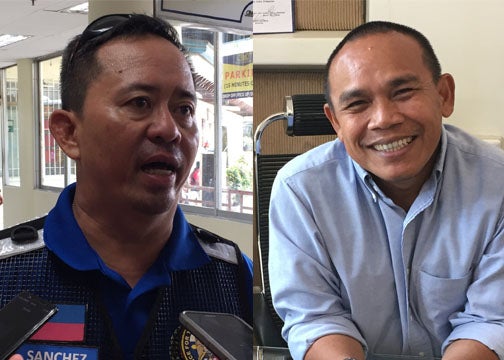 Although Cebu Governor Gwendolyn Garcia has earlier announced that Neil Sanchez will be taking the post, Sanchez has no appointment order yet as of this posting.

In fact, Sanchez has only appeared with the Human Resources, Merit, Promotion and Selected Board (HRMPSB) yesterday afternoon, November 19, 2019.

“I just don’t want to assume the position that it is not yet as clear as black and white,” said Sanchez when chanced upon by CDN Digital prior to the HRMPSB interview.

Sanchez also formerly served as the PDRRMO chief during Garcia’s previous stint as governor. He was replaced by Baltazar Tribunalo Jr. in 2014, who was appointed by former governor and now Vice Governor Hilario Davide III.

Read: Tribunalo, Meca to ‘separate from service’ after downgrading of Capitol offices

Tribunalo opted to separate from the Capitol effective last Monday, November 18, 2019, in time with the effectivity of the downgrading of the office into a division head. /bmjo