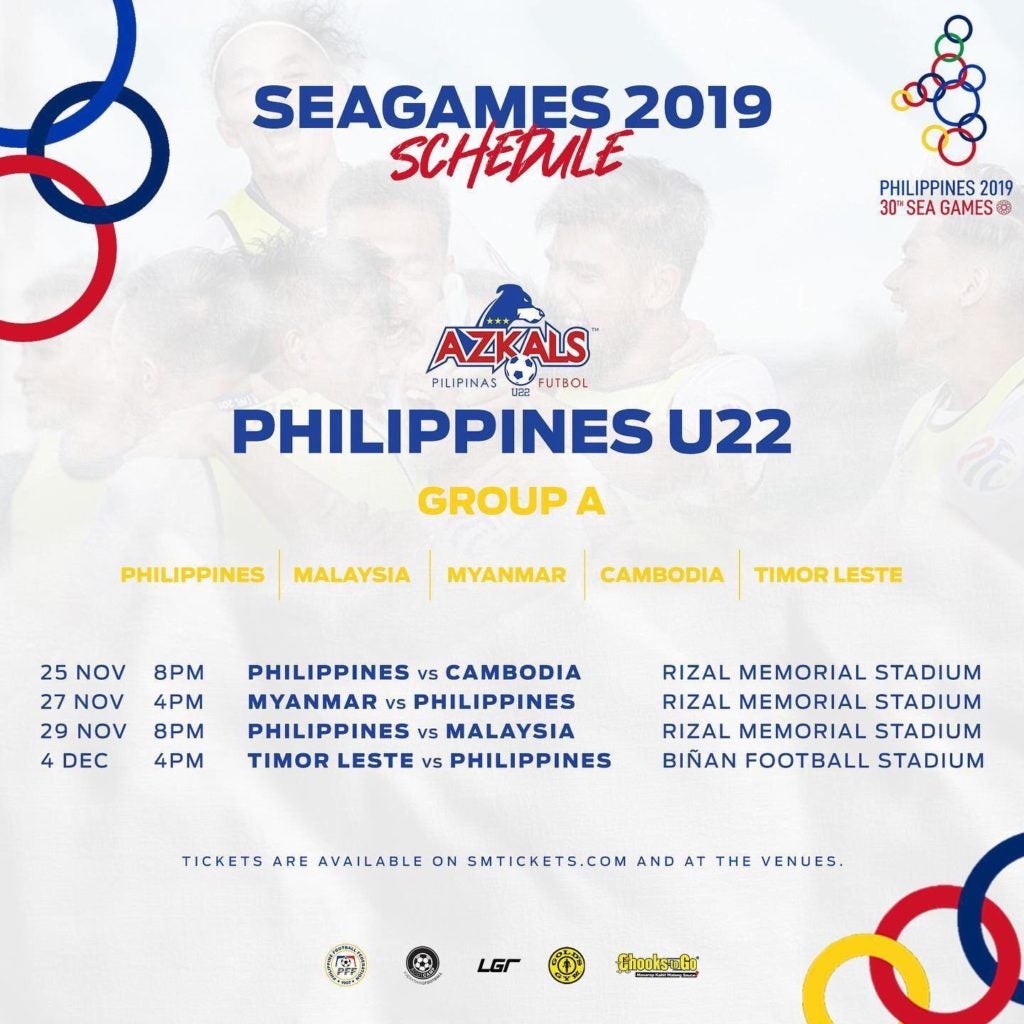 CEBU CITY, Philippines—Three Cebuanos are on the official lineup and reserve list of the Philippine Under-22 football team that will be seeing action in the 30th Southeast Asian Games starting late this afternoon, November 25, 2019, in various venues in Metro Manila.

Named into the official 20-man lineup is Filipino Australian Jordan Jarvis, who traces his roots to Cebu.

Jarvis was born and raised in Hong Kong to a Filipino mother who is a native of Camotes Island and an Australian father.

In the 79th season of the University Athletic Association of the Philippines (UAAP) in 2017, Jarvis was named Rookie of the Year while playing for Ateneo de Manila University.

Two other Cebuanos are named under the reserve list—Dean Ebarle and Ivan Ouano, who also played for the national youth team several times.

They will be reinforced by Philippine men’s football team captain Stephan Shrock and Amani Aguinaldo, as the two over-aged players who are allowed to be in the lineup.

The Philippine Under-22 is put in Group A alongside Malaysia, Myanmar, Cambodia and Timor Leste.

They will first go up against Cambodia this 8 p.m. at the Rizal Memorial Stadium.

Other venues for the football matches are  at the Biñan Football Stadium and Imus Grandstand and Track Oval in Imus, Cavite. /BMJO

Read Next
500 vendors to join night market in Colon as it reopens on Nov. 29