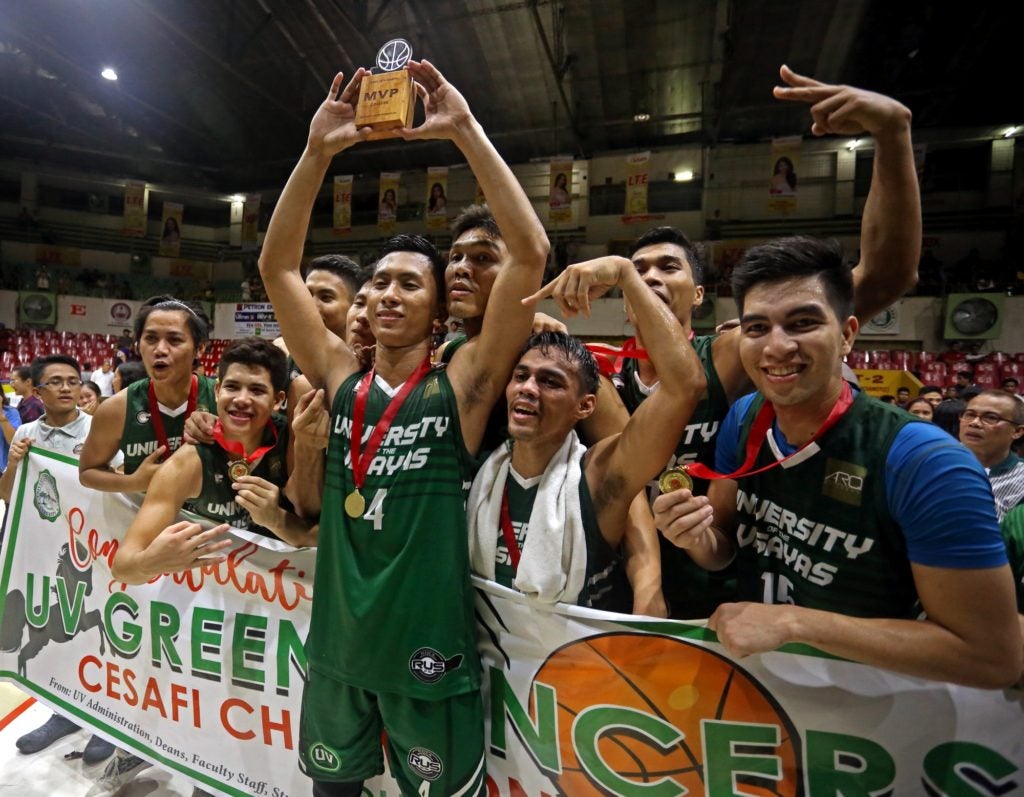 Cebu City, Philippines—Former Cesafi MVP Rey Suerte and Cebuano big man William McAloney are among the names of applicants for the coming PBA Annual Draft that will be held on December 8, 2019 at Robinson’s Place Manila.

Suerte, who used to play for the University of the Visayas (UV)  before transferring to the University of the East (UE) for his final collegiate year, is among the 50 who were on the list of applicants before the 5 p.m. deadline on Friday, November 29, 2019, according to a report in PBA’s official website, pba.ph.

Ateneo stalwarts Isaac Go, Adrian Wong, Vince Tolentino and twin brothers Matt and Mark Nieto are among the notables who have made themselves available for the draft. 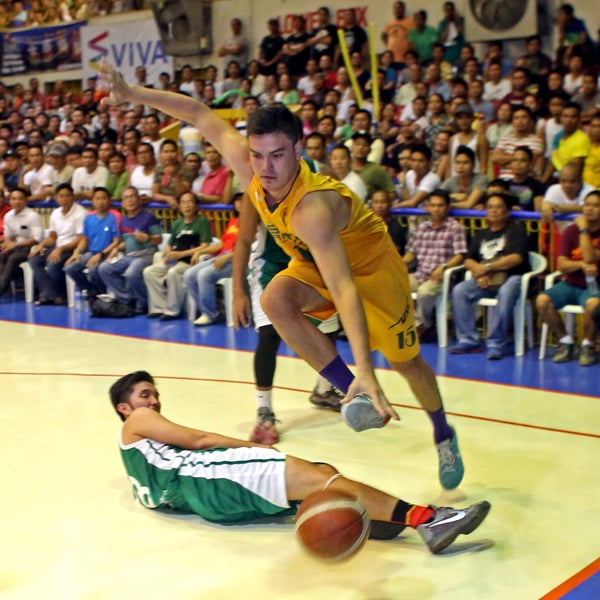 William McAloney of USC goes over Arvie Cabanero of UV in this 2015 photo of the Cesafi finals. | CDN file photo

The 6-foot-5 McAloney, used to play with the University of San Carlos (USC) in the Cesafi and is currently with the Cebu Sharks in the MPBL.

Suerte, from Monkayo, Davao de Oro, helped UV win its third straight title in the 2018 season of the Cesafi before playing his final year with UE in the UAAP.

Suerte, who also had stint in the PBA D-League with Che’Lu Bar & Grill, made quite an impact with UE.

PBA coaches will get a glimpse of what Suerte, McAloney and the rest of the rookie hopefuls can put on the floor in a two-day Draft Combine set on December 4 and 5 at the Hoops Center in Mandaluyong.

Columbian Dyip and Blackwater could well be the teams watching most keenly as they have gained the rights for the first two picks. /bmjo

Read Next
Girl from Ronda needs assistance for chemotherapy