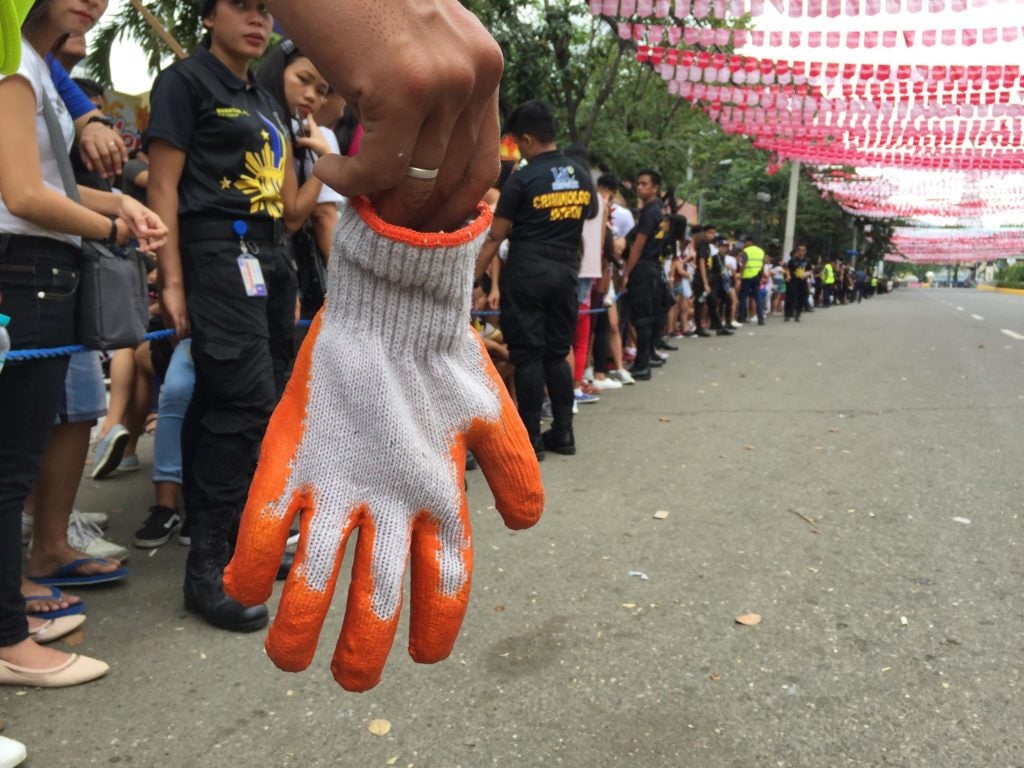 CEBU CITY, Philippines — There may be one big party or concert to be held at the South Road Properties two days before the Sinulog Grand Parade instead of street parties after the activity.

Liquor might also be banned during this party or concert.

These are just among the suggestions and recommendations considered by the Sinulog Board during today’s (November 29) second coordinating conference for the coming Sinulog celebrations in January 2020.

Aside from the schedule of the party or concert, the other recommendations included a regulation of camera drones during the celebration, food budget for the volunteers, police and security personnel, signal disruption, and the building of elevated structures that can provide police with a better view of the area they would be securing.

However, Police Colonel Geovanie Maines, officer-in-charge of the Cebu City Police Office (CCPO), said he was against the holding of the party or concert on January 17 because it would then follow the scheduled date for the solemn procession on the 18th.

(This is so that the police will not be too taxed in securing these activities.)

But Maines said that if street parties would push through, then they would make sure to adjust their security measures for these activities.

Maines also recommended that the city impose a liquor ban whether their would be events held or not.

He said this would make their jobs easier and he believed that a sober crowd would be easier to control than a crowd full of drunk persons.

(We could barely control one drunk person, how much more if there’s more than one.)

However, Maines said that their recommendations would still be considered by the Sinulog Board.

He said that on December 6 the members of the coordinating conference would finalize the final measures to adopt during the Sinulog celebrations.

Maines also said that more than 1,000 police officers and military personnel would augment the personnel securing the activities.

Aside from that, the Sinulog Board were also considering the regulations of camera drones that would be allowed to fly during the Sinulog events.

Maines said that these devices should be registered prior to the events.

By next week, Maines said they would write a letter to the National Telecommunications Commission in Central Visayas (NTC-7) for the signal disruptions they hoped to implement during the activities.