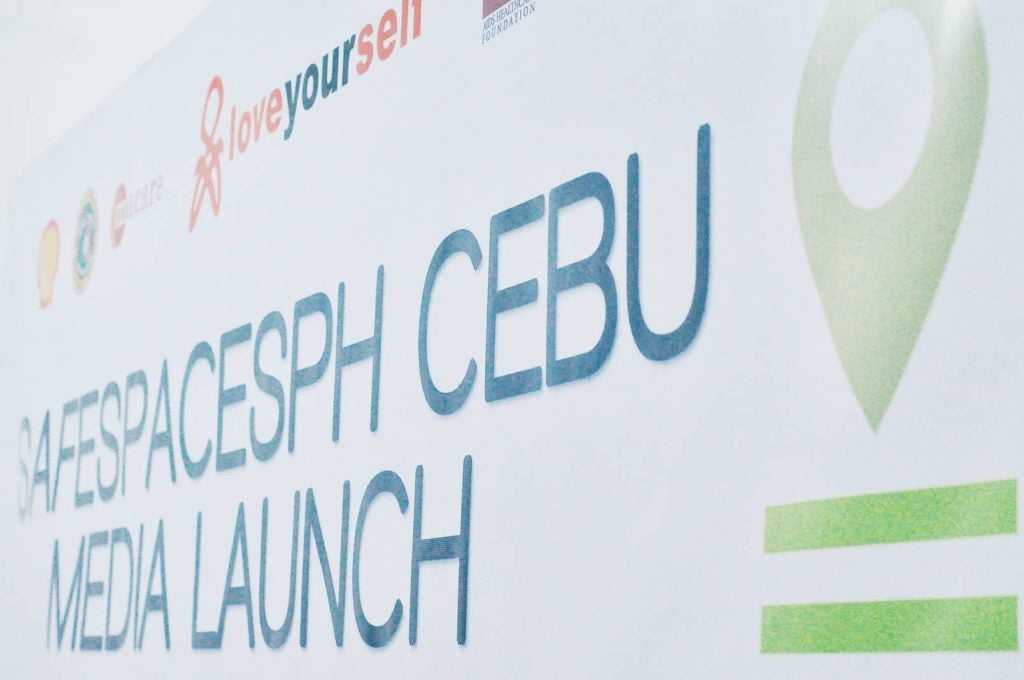 The SafeSpacesPH app can be downloaded on Google Playstore and Apple App Store.

“There are several reasons why people have no access to condoms and lubricants. We want to somehow bridge that gap,” says Jan Estrada, head of LoveYourself Cebu.

LoveYourself White House is the first SafeSpaces partner in Cebu. The White House was then followed by Anytime Fitness gym.

Any person can get inside the white house or the gym to get free condoms and lubricants.

Robin Avorque, program officer of SafeSpacesPH, said that their goal for next year is to partner with local shops, hostels and LGBT-friendly businesses in giving our free condoms and lubricants for the safety and well-being of every Cebuano. / celr