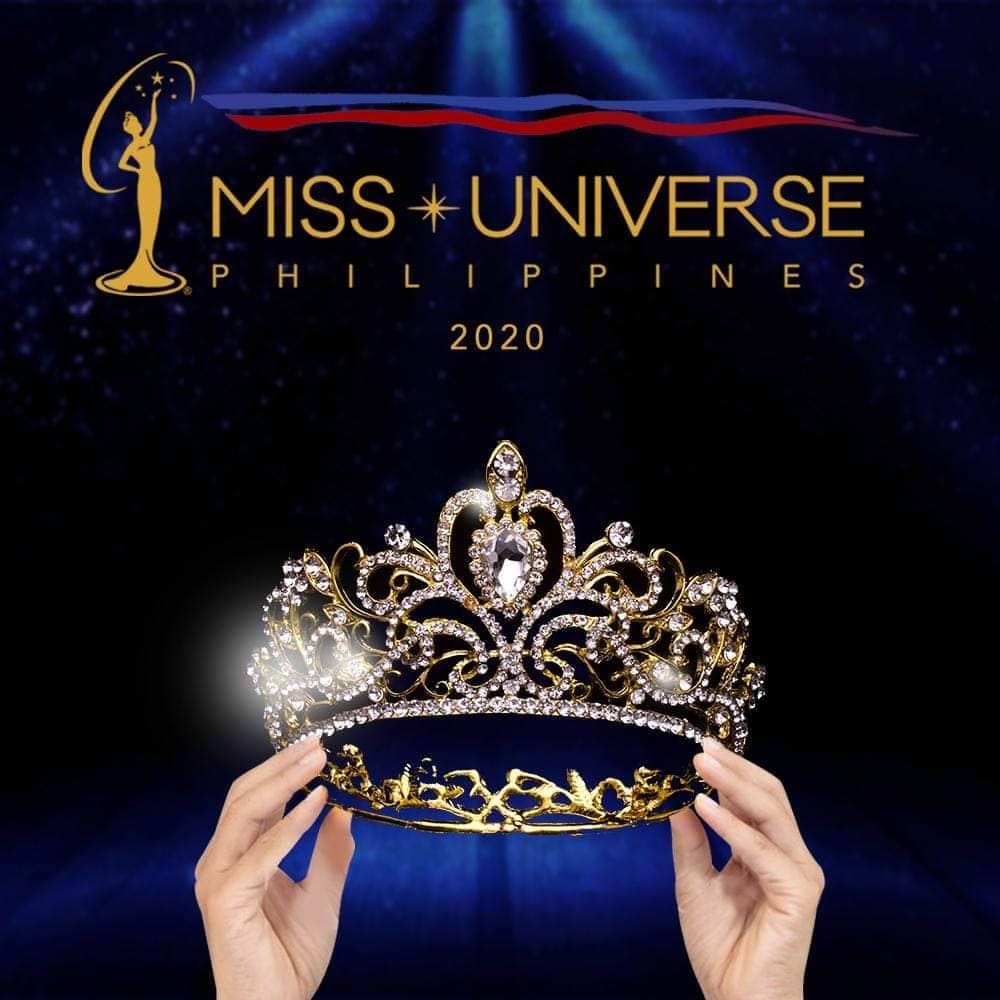 CEBU CITY, Philippines – A new fate awaits beauty queens in the Philippines who aspire to become the next Miss Universe.

“Today is a momentous occasion as the country and the Miss Universe Organization focus their collective gaze towards the future of pageantry. It is but fitting that the path to the future be led with vigor and a vision aligned with the transformative purpose of Miss Universe,” the announcement reads.

MUO said it is “thrilled to announce its partnership” with Miss Universe Philippines Organization.

MUO described the Miss Universe Philippines Organization to be a “fresh team that will lead the country towards its continued quest to share the beauty and grace of the Filipina to the rest of the world.”

This news means that Binibining Pilipinas Charities Inc. (BPCI), an organization led by Madame Stella Marquez-Araneta, will not be the primary steward of the Miss Universe brand in the Philippines.

BPCI has been the franchise holder of Miss Universe for more than 50 years.

It organizes the annual Binibining Pilipinas pageant which has since produced beauty queens who won international titles for the Philippines.

In the statement, MUO expressed its “heartfelt gratitude” to the Araneta Group and BPCI for being the steward of the Miss Universe brand in the Philippines..

The statement reads that the partnership between BPCI and MUO made “an indelible mark in the international pageant scene for celebrating the intelligence, beauty and grace of hundreds of Filipina queens.”

“Undeniably, the most prestigious of these titles continues to be the coveted Miss Universe Philippines,” said MUO.

MUO also said it is the hard work and commitment of the Araneta Group and BPCI that set up the foundation and fundamentals of Philippine pageantry.

Supsup will serve as national director while Albert Andrada will serves as Design Council Head.

Jonas Gaffud, known to be a beauty queen maker as the founder of Aces and Queens beauty camp, is the creative director.

Lia Ramos will be the head of Women Empowerment Committee and Charity while lawyer Nad Bronce is head of Legal Affairs while Mario Garcia is the Business Development/ Marketing Head.

The announcement said that more details will be revealed during the press conference which marks the beginning of a different path of the Miss Universe brand in the Philippines.

As of this posting, BPCI has not released a statement about this matter.

Earlier this year, rumors spread in the pageant circle that the LCS Group of businessman and former Ilocos Sur governor Luis “Chavit” Singson is the new license holder of Miss Universe in the Philippines.

But the rumors died down after BPCI’s Araneta said the Miss Universe franchise remained with them. / dcb