Fort San Pedro: A showcase of Christmas spirit and history 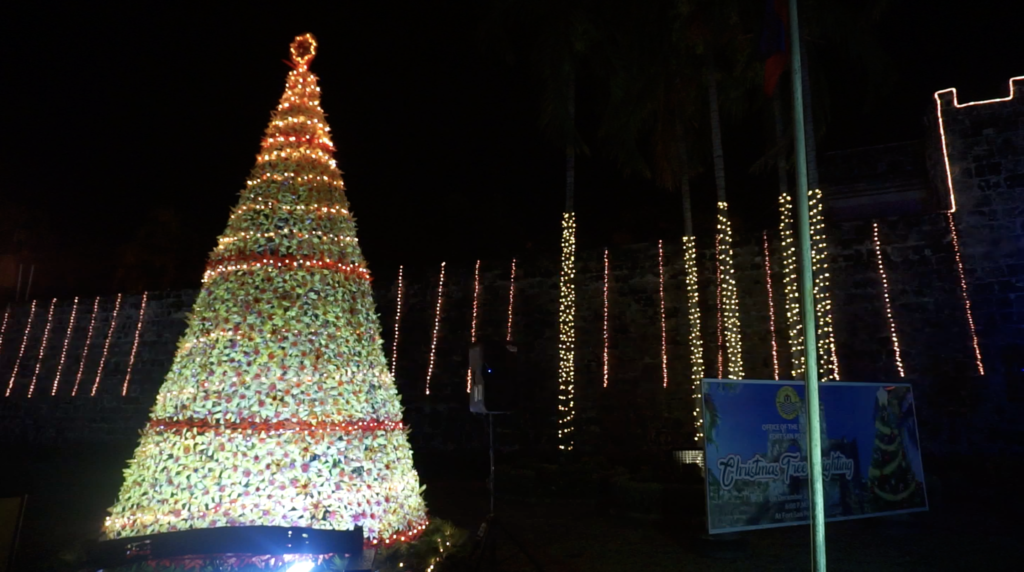 CEBU CITY, Philippines — Fort San Pedro has seen 454 Christmases since it was built by the Spanish conquistadors in 1565.

Being the first fort in the country, its walls witnessed history firsthand and remains to be a testimony of how Cebu has changed in over 300 generations.

This Christmas, the Cebu City government is making sure that Fort San Pedro will become more than just a historical landmark, but also an area where friends and families can converge to celebrate the holiday season.

Erwin Dela Cerna, Fort San Pedro executive director, said they also wanted to take advantage of the Christmas season to entice especially the students to visit the historic landmark and learn from its history.

“It (the Fort San Pedro) is an important piece of history. It is something the Cebuanos hold dearly,” said Dela Cerna. 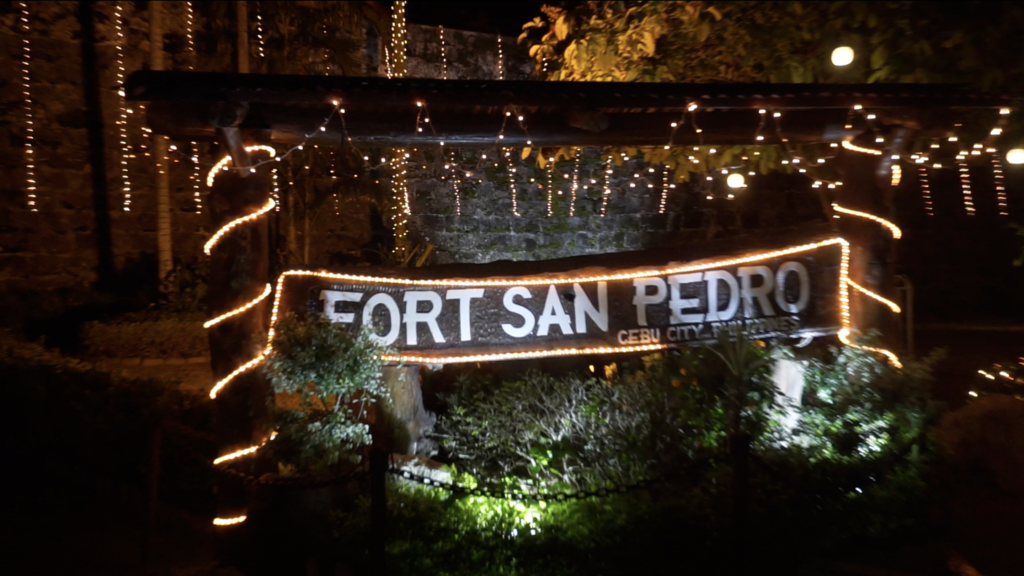 The Fort San Pedro sign lights up at the evening of December 5, 2019 during the lighting of the Christmas lights in the heritage site. | Gerard Francisco

Blinking Christmas lights were also mounted on the fort’s facade, making the landmark visible even from afar.

Looking Back at the Past 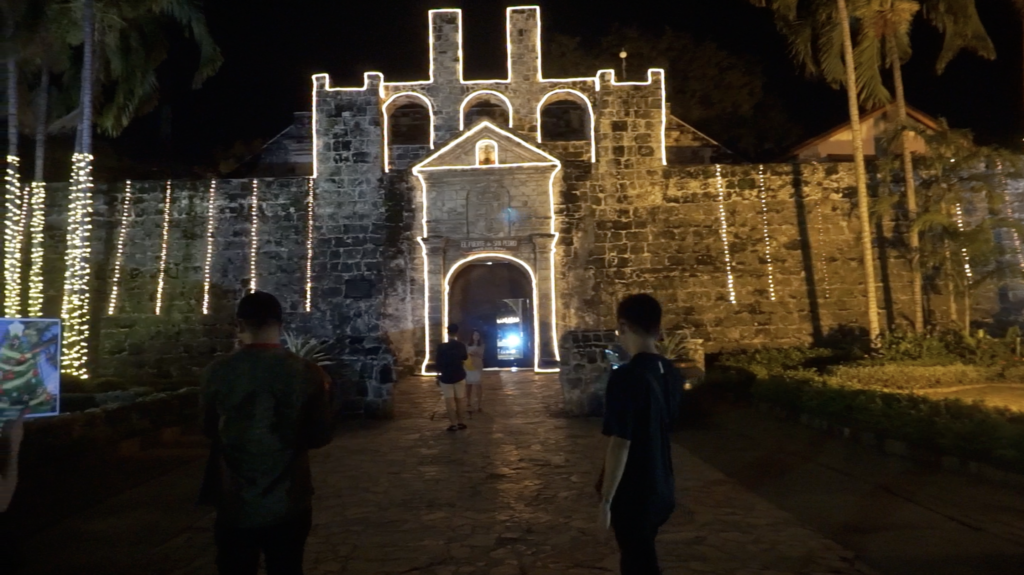 The Fort San Pedro shines with lights all over the building. | Gerard Francisco

Located within Plaza Independencia in Cebu City, Fort San Pedro was built as a fortress by Spanish and Cebuano laborers on the instructions of Miguel Lopez de Legazpi, a Spanish conquistador who founded the earliest Spanish settlement in Cebu. The fort was originally built using wood and was replaced in the 17th century with a stone fort to repel Muslim raiders.

Dela Cerna said that the fort has since become one of the city’s primary tourism destinations.

He said that illuminating the fort was also their way of reminding Cebuanos especially the youth about the past.

Unless Cebuanos look back at their past, they will never have a bright future ahead of them, Dela Cerna said.

“It (the fort) is more than just a tourist spot. It is a legacy of how Cebu City evolved from a native town into a pueblo,” Dela Cerna added.

A group of 12 students from the Cebu Technological University (CTU) were among those who enjoyed the December 5 lighting of Christmas trees at the Fort San Pedro.

One of them, a female Education major, said that the fort is one of the most important structures in Cebu.

(Cebu will never be Cebu without the Fort San Pedro.)

For an aspiring teacher like her, the student, who asked not to be named, said that structure would serve as an important piece of Cebu’s history that wanted to also share with her future students.

A female Education major from Cebu City said that the Fort San Pedro was one of the most important structures in Cebu that reminded them, students, of the importance of learning history. / dcb