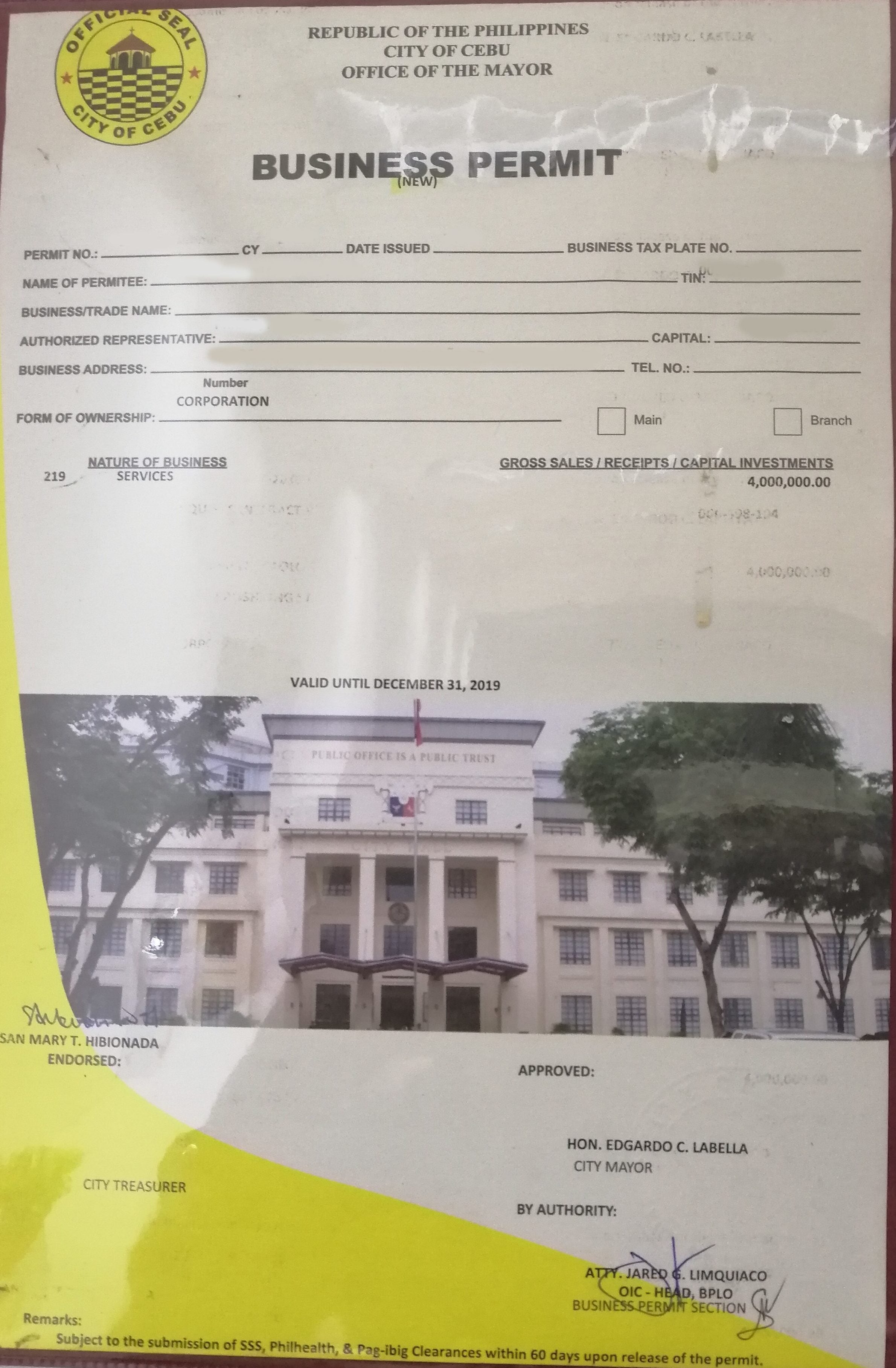 CEBU CITY, Philippines — Business establishments have one less thing to worry about.

This is because the Cebu City Council finally passed during a regular session on Tuesday, December 10, an ordinance that makes business permits valid for two years from the previous one-year validity

The approval of the ordinance is a good move for the city, according to economist Fernando “Perry” Fajardo.

Fajardo said the businesses can also grouped into four batches: January for the first group, April for the second group, July for the third group, and October for the fourth group.

He said the current practice of having the annual registration approved at the start of the year tends to “get messy.”

“Dili pareho karon nga sa (It’s not like the current arrangement that when it’s) January, dako ang sa (there is a huge collection from) business registration then after that, wala na sad (there’s no more collection),” he said.

“As an incentive, a newly-organized business may be registered [for] free in the first year. In the US, some LGUs (local government units) even give financial incentives to attract new business,” added Fajardo.

The ordinance was proposed by Cebu City Council Raymond Garcia.

It was deferred three times in the past sessions because the council members expressed the need to further examine the measure before they cast their votes.

Garcia, who is also the majority floor leader, said the ordinance will allow business establishments to apply for a business permits that would last for two years.

This is line with the promise of Cebu City Mayor Edgardo Labella to make processes at the Cebu City Hall more friendly for business.

“The ordinance will be implemented fifteen days after publication. Businesses can now apply for a two-year permit starting January [2020],” said Garcia.

Garcia said the Licensing and Business Permit Office has been anticipating for the implementation of the ordinance as renewal will once again start on January 2020.

He said the executive department is prepared to enact the ordinance.

The ordinance only needs the signature of Labella for its enactment.

Meanwhile, the Council also approved the third supplemental budget amounting to P118 million that would be used for the bonus of the City Hall employees.

The supplemental budget also includes the cash assistance that will be extended to public school teachers.